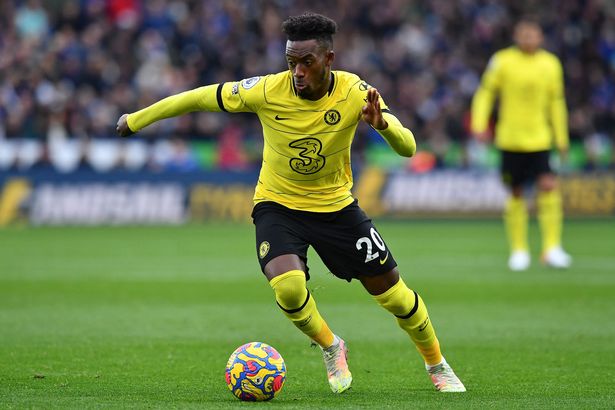 To be fair to the talented American, he has spent most of his time on the sidelines and recently only recovered prior to the November international break.

Speaking on the decision by Callum Hudson-Odoi to shun a call-up from the England U-20 team to focus on his Chelsea career, Joe Cole says it is understandable and must not be misjudged.

The Blues great added, “But, I understand and we shouldn’t buy into headlines. He’s been made right and starts. He’s got be better than (Christian) Pulisic.

“It comes from the heart. If he wants to go and play for England, go and do it."

The Chelsea youngster increasingly is being tipped to switch nationality to play for Ghana’s Black Stars instead of the Three Lions of England.