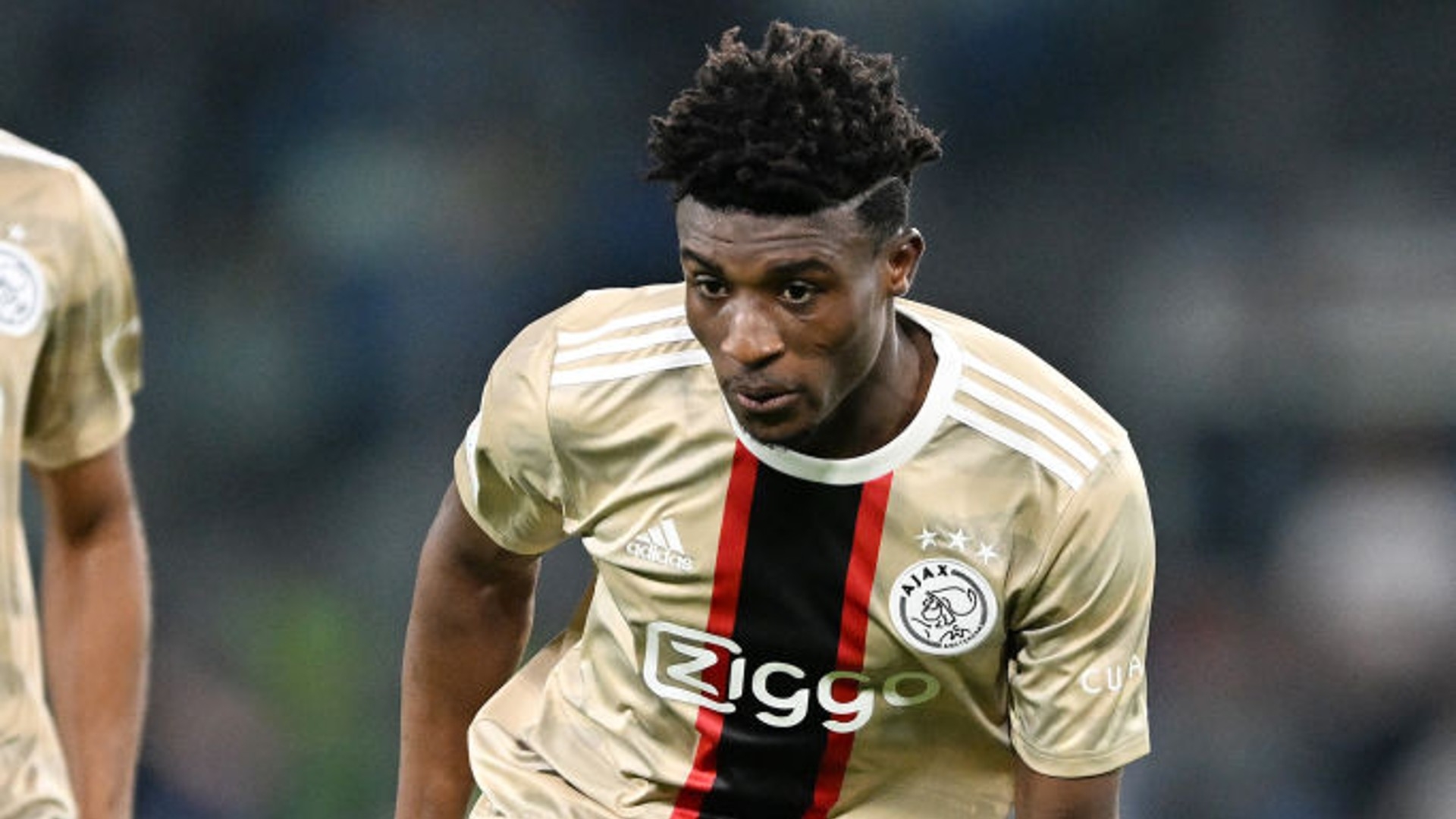 Ajax midfielder, Mohammed Kudus, has revealed that he spoke to Everton manager, Frank Lampard, over a possible move to the club during the summer transfer window.

The Ghana forward had a torrid time beginning of the Dutch season.

Kudus failed to start any of Ajax’s first four games of the season, amassing just 29 minutes during that run.

The 22-year-old considered leaving Ajax and was strongly linked to the Toffees.

Despite the strong interest, the move to the Premier League club fell through.

“I was really close to joining Everton,” he told Joy Prime.

“I thought it was a good project for me and I felt I should try it. It wasn’t like this season was my first, it was my third. So if I’m not getting the progress I’m looking for then why not try something else? That was the focus of everything that happened.

The attacking midfielder added but for the reluctance of Ajax to allow him to leave, he would have joined the Merseysiders as he discussed with Frank Lampard.

“I spoke to Lampard [regarding a move to Everton]. I had a chat with him to know the project they have for me, what he thinks about me and how he sees me as a player because definitely that would be the green light for me to decide whether I want to move. Without the coach there is nothing,” he continued.

Kudus became a regular in Schreuder’s starting line-up following the closure of the transfer window, playing in the false 9 role where he has flourished. The former FC Nordsjaelland forward is expected to play a key role for the Black Stars at the 2022 World Cup in Qatar.