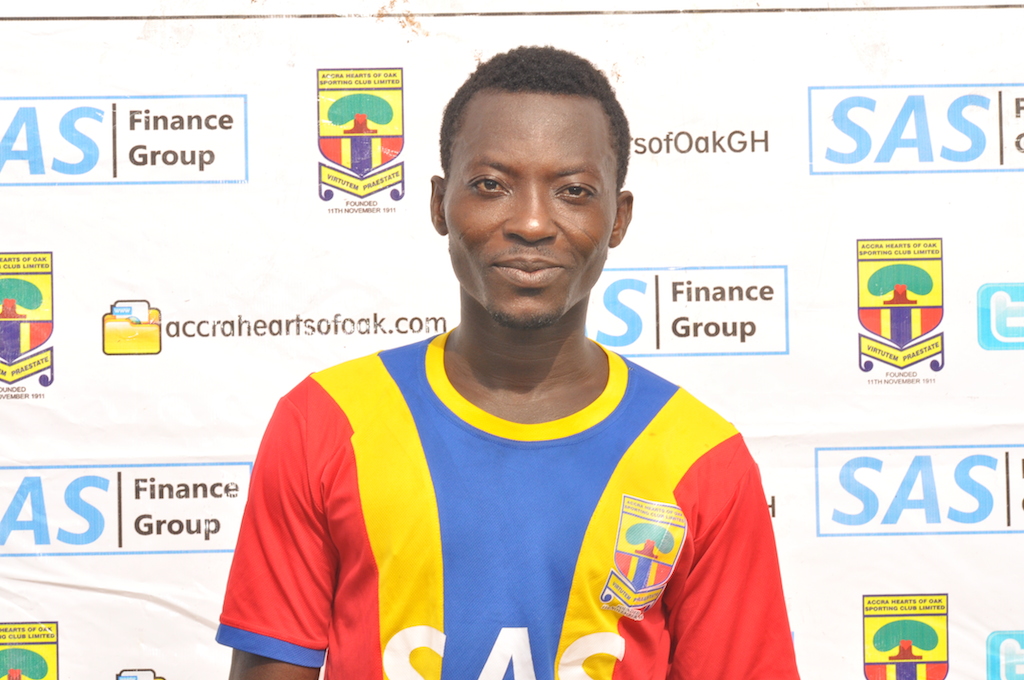 Former Hearts of Oak midfielder Kofi Abanga has disclosed that he will play for arch-rivals Asante Kotoko if they could meet his GH¢ 3000-monthly demands.

Abanga joined the Phobians in one of the fierce transfer battle between the two biggest clubs in the country in 2008.

However, he failed to live up to expectations after unconvincing performances for Hearts. His career came to a standstill after he failed to impress then Hearts’ coach Bashir Hayford.

Speaking in an interview with Silver FM, Abanga expressed his desire to play for the Porcupine Warriors despite ditching them to sign for Hearts 12 years ago.

The Ghanaian midfielder is still regarded as one of the young footballers to have emerged from the local scene who couldn't reach the full height of their potential.