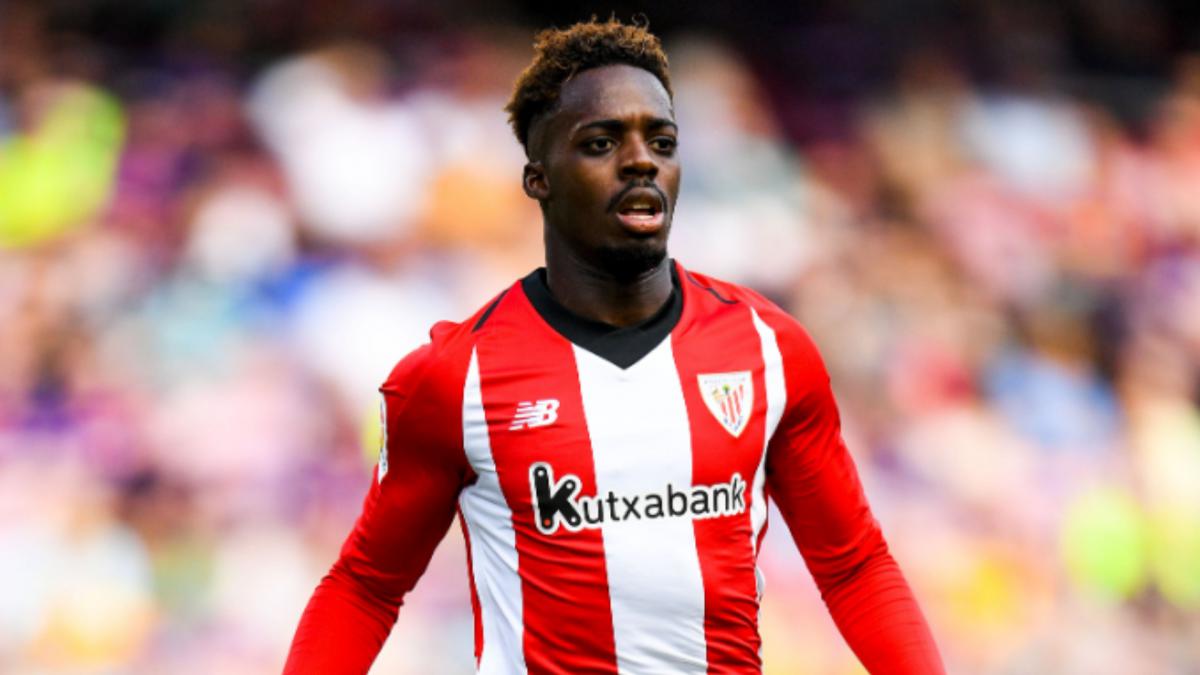 Iñaki Williams has revealed English Premier League giants Manchester United made contact with him over the summer before he signed a new deal with Athletic Club.

He was linked with a move to several clubs in Europe especially Old Trafford during pre-season after impressive displays for the Lions in the past seasons.

The 25-year-old told radio station Cadena SER that the Red Devils did enquire as to whether he would be interested in moving to the Premier League, but he instead opted to remain in Bilbao.

"I had contact from Manchester United but I cannot tell you who it was," he told radio station Cadena SER.

Having come through the club's academy, the highly-rated striker has made 207 appearances for the San Mames outfit since his debut in 2014, scoring 50 goals.

There have been suggestions he could move to Athletic's rivals Real Sociedad but he claims he is going nowhere and wish to retire at the club.

"My number one option has always been to stay at Athletic Club and to retire here. Joining Real Sociedad? No, I could never go there. 100 percent."

Athletic are presently second on the league standings after only three games in the 2019/20 La Liga season where they've picked up two wins and a draw.