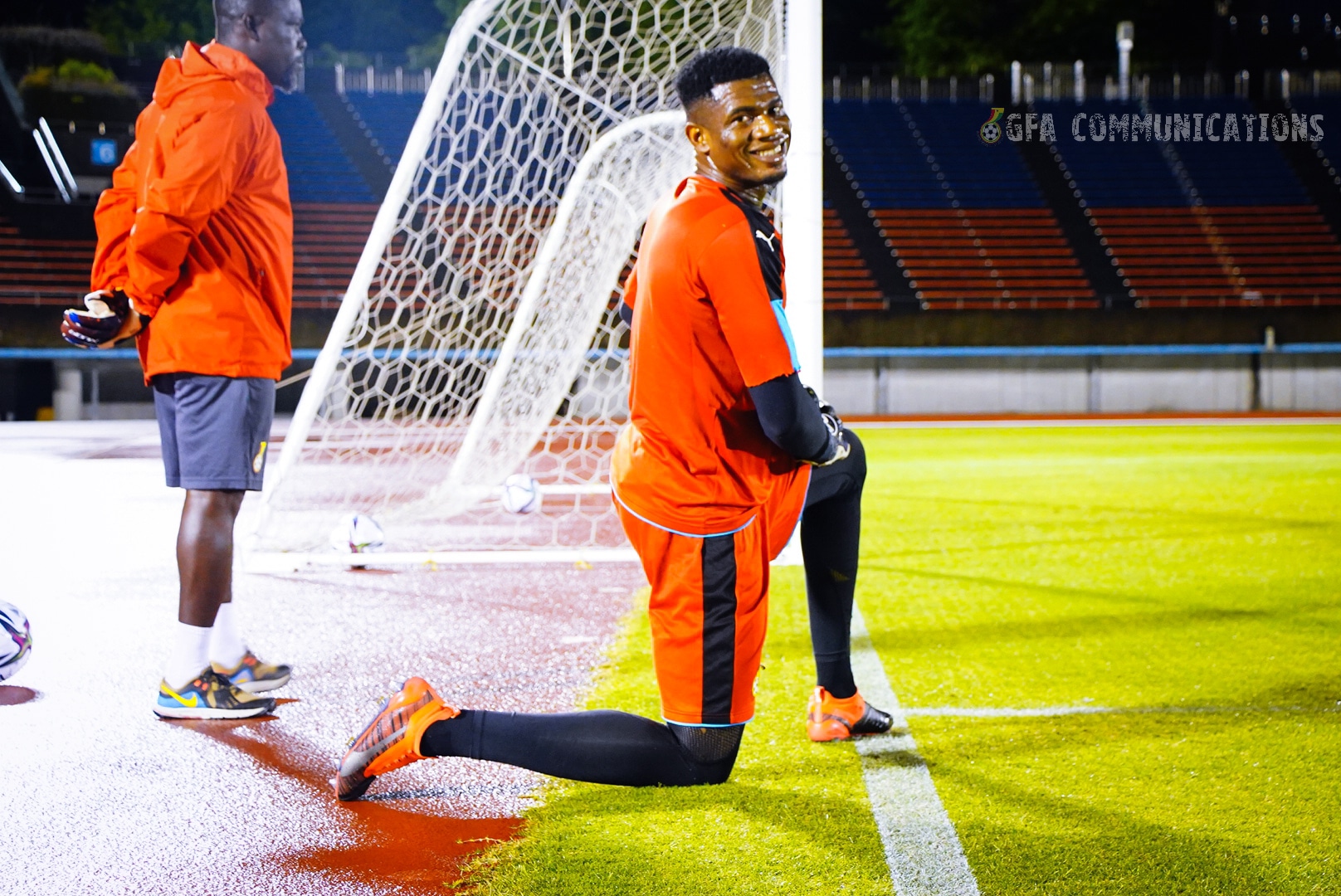 Hearts of Oak shot-stopper Richmond Ayi has been cleared by the medical team to face Japan on Tuesday, the Ghana Football Association has confirmed.

The Hearts of Oak shot stopper missed the first game after picking up a fracture during training but is now available for selection.

Ayi, is one of the two goalkeepers who made it to the games and will compete with William Esso for a starting berth.

Ghana lost heavily to Japan (6-0) in the first game at the Fukkuoka Stadium on Saturday and have to work their socks off to make amends in the second game on Tuesday, June 8, 2021.

This is a preparatory game for Japan ahead of the 2020 Olympic games scheduled for Tokyo in July.

The Black Meteors will later travel to South Korea to play their U-24 side in two separate friendly matches.