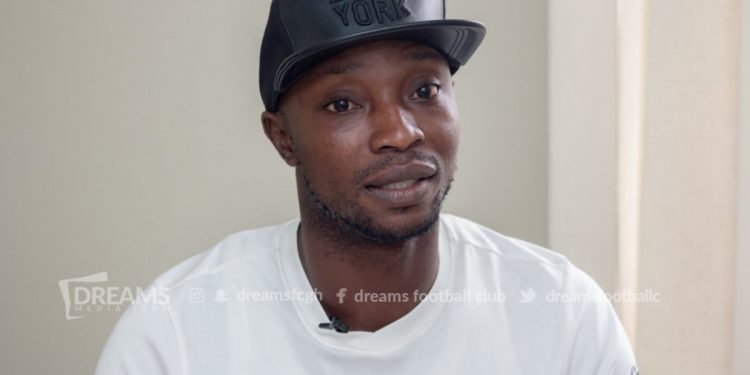 According to Amoako, he was mistreated to the point that he expected the Obuasi-based club's administration to take appropriate care of him, but they couldn't and allowed him leave to join Asante Kotoko, which is extremely awful.

“How I was treated at Ashantigold aftermath a knee injury closer to the end of my days there wasn’t good. I told the management to take proper care of my injured leg but they refused. There was change of CEO at that time so it was like the care wasn’t there and I told them if they can’t take good care of me then they should let me to go home for better treatment," he told Nimde3 FM

"I went and spent one week in the house and a call came urgently from our administrator for me to report at Obuasi. They terminated my contract at the time I returned from home to the camp after three seasons. I said wow! So how can you release such an injury player without a good care to leave the club and it affected me a lot but all the same I have to accept it," he added

“I encountered the same thing at Kotoko which led to my move from there.”

“To be honest with you, that attitude of some management or the administrators of some clubs should stop. It is not good for you to work with a player that way mostly when they are injured,"

“When the person is depressed and always thinking about it can have an effect on the club,” he ended.