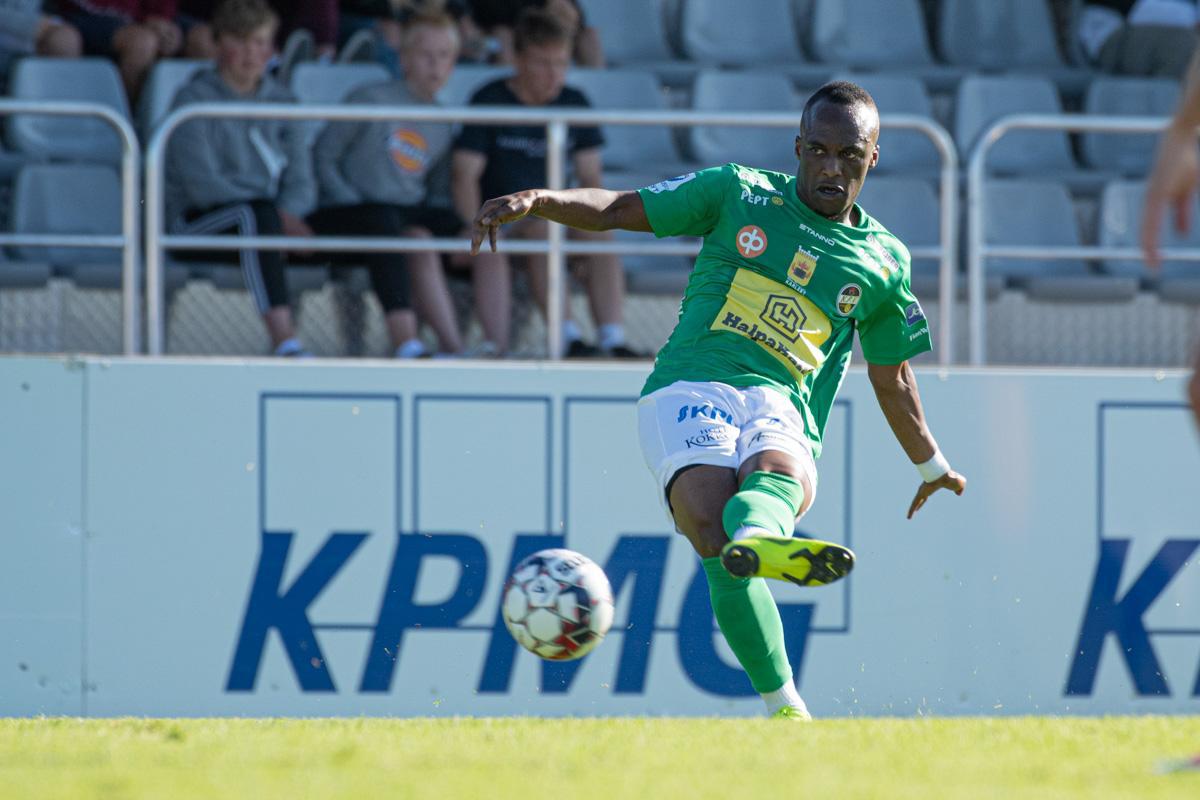 In FC Haka's home loss to HJK Helsinki in the Finnish top-flight league on Thursday afternoon, Ishmael Yartey scored his first goal for the club.

David Browne and Luis Henrique scored in the 53rd and 61st minutes of the second half to give the visitors all three points at the Tehtaan Kentta Stadium.

On the 72nd minute of the game, Yartey, 31, came off the bench to score the game's consolation goal for FC Haka.

His goal was insufficient to earn a point for the home team, whose troubles in the Finnish Veikkausliiga have continued, with only two wins so far this season.