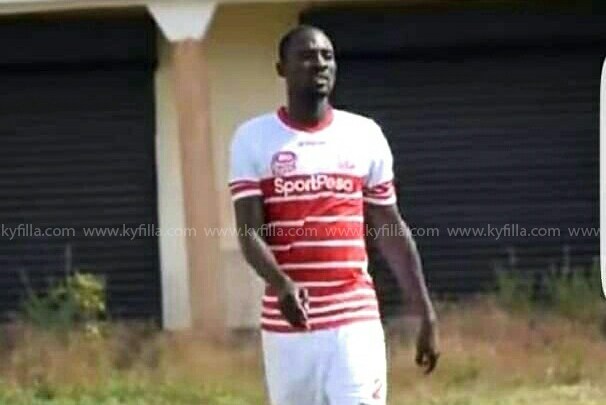 The Ivorian International was supposed to put pen to paper for South African side Super Sports United but the deal could not be materialize.

He later joined T.P Mazembe on a weeks tryouts but couldn’t sign a deal with the club after the period was over.

He has joined coach Patrick Aussem’s side who are strengthening their squad for their CAF Champions League campaign with a 2-year contract.

Ourega was instrumental for the Ayinase based lads during their debut season in the Ghana Premier League of which his unprecedented form attracted Kumasi Asante Kotoko to chase for his signature.