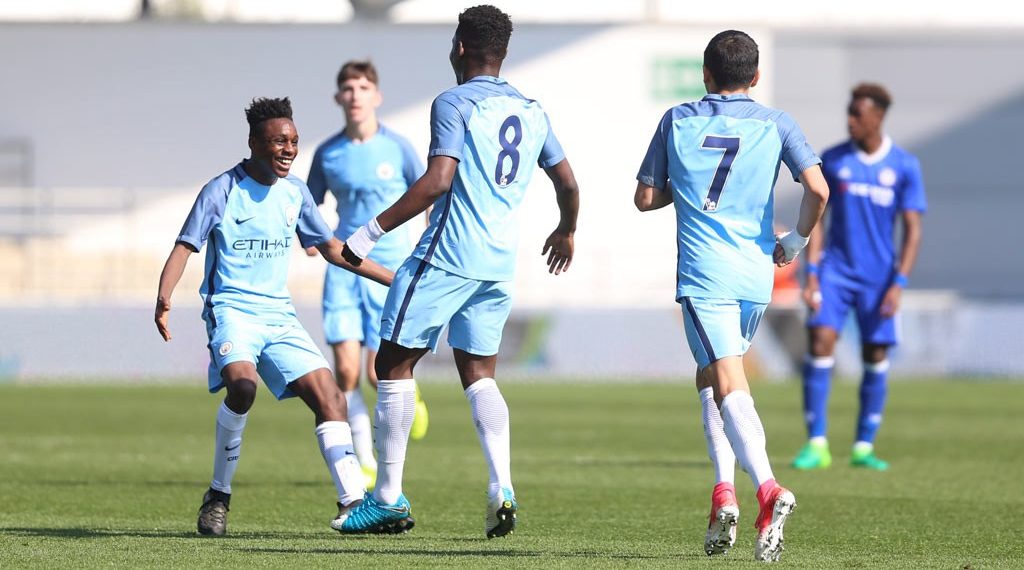 Celtic sensational Jeremie Frimpong narrates how he ended up in Manchester City academy and his mothers sacrifice.

Hard work and commitment are only a small part of his story. In itself, the sacrifice of his mother merits a small trophy.

Worried that her brood of seven children might be dragged into the gangland violence of their father's native Amsterdam, Benice Frimpong began a new life in Manchester in 2008.

The Clayton area was the first home of Manchester United, but felt less suitable for a young family.

Working as a cleaner, money was tight. Yet the promise her seven-year-old son was showing with AFC Clayton and Clayton Villa boys' clubs made the purchase of every new pair of football boots an investment in the future.

'I scored a hat-trick and I remember playing really well, 'I won best player of the tournament and they gave me a trophy.

'I played so well I suddenly had Liverpool, Man City, Bolton and Blackburn after me. They were all speaking to my parents and it was a big thing for a young kid.

'I went for a Bolton trial first. Then I went to Liverpool and I was going to sign for them. But the travelling was hard and expensive from our home in Manchester. We didn't really have the funds and Man City were more local. I went there on a six-week trial and that was it.'

Joining Manchester City's academy at the age of nine meant going from school to training and returning home at 9pm.

Housing conditions in Bank Street were so poor the family moved to Openshaw, Frimpong's siblings missing out on some of the basics to further their brother's potential career.

In return, he had to make one or two of his own. At St Matthew's High School in Moston, he showed early promise as a sprinter at 100 metres and 110m hurdles.

He said: 'I have always been naturally quick. Was athletics a serious possibility for me? Yeah, 100 per cent.'

Things then changed when Manchester City moved him to St Bede's College, a partner school for the club's academy programme. From then on, the instruction was to focus on football and nothing else.

'I was committed to athletics, but I never thought about it the way I thought about football,' he says. 'It was never in my head to become an Olympic athlete or anything. Football was in my head night and day.'

At 5ft 4in, his lack of height has always caused his coaches a few frown lines.