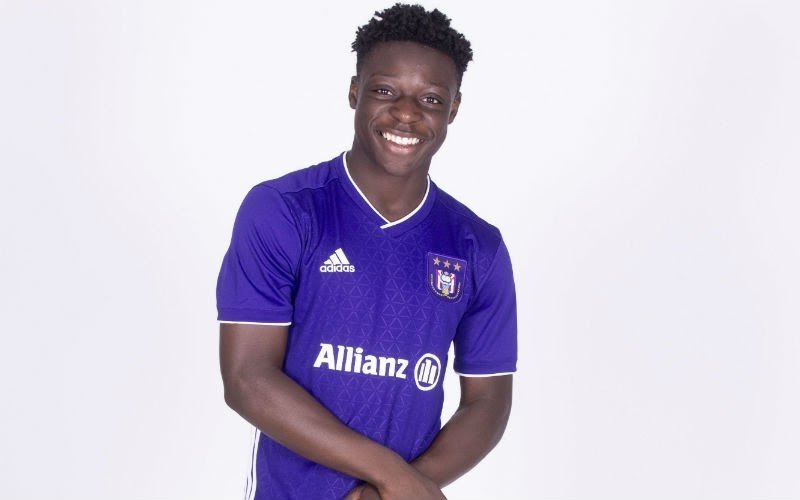 At age 17, the teenager is already a transfer target of top European clubs including English Premier League giants Liverpool as well as Italian Serie A side AC Milan.

His impressive display for Anderlecht in the 2019/2020 season has been worth commending after chipping in with 3 goals and providing 4 assists after making 21 appearances.

In a compilation by transfermarkt.de, Jérémy Doku has been valued at 10 million Euros, a figure that makes him the 4th most expensive player in the Belgian Jupiler Pro League.

The list has Jonathan David of Gent as the most expensive player [valued at 25 million euros].

After Jérémy Doku, Aster Vranckx comes in as the 5th most expensive player in the division with a value of 4.5 million euros.