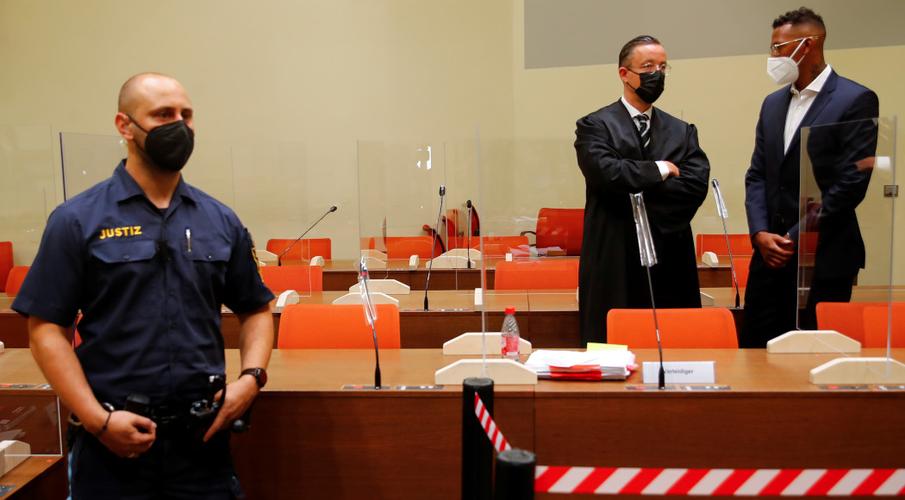 Germany's 2014 World Cup winner Jerome Boateng has filed an appeal against his conviction for assault and a 1.8 million euros fine, a court official in Munich confirmed on Thursday.

A spokesperson for Munich regional court told AFP subsidiary SID that both Boateng's lawyer and the state prosecutor have contested the verdict.

A week ago, Boateng looked visibly shocked after being found guilty of assaulting and insulting his former partner, the mother of his twin daughters, during a Caribbean holiday in 2018.

The prosecutor had asked the court to give Boateng a suspended 18-month prison sentence and a fine of 1.5 million euros, but the former Bayern Munich defender avoided a custodial sentence when the judge gave his verdict last Thursday.

The 33-year-old Boateng, who left Bayern Munich to sign for French club Lyon at the start of the month and made his debut off the bench last Sunday, denied the allegations.