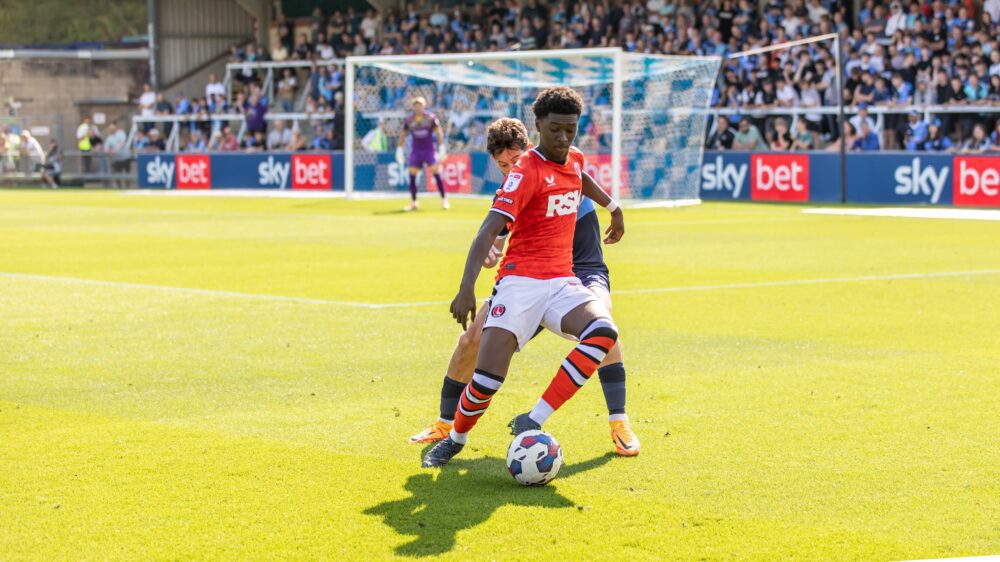 Charlton saw off the early Burton threat but didn't make the most of their brief spell of possession as Albion pushed on again and Powell twice found himself with opportunities to shoot but missing the target on both occasions.

Charlie Kirk scored two goals in the space of ten minutes, in the 26th and 36th minutes, to give the Red and Blacks a well-deserved 2-0 lead.

Adedeji Oshilaja and Thomas Hamer scored two late goals in the first 45 minutes to tie the game at 2-2 before halftime.

Victor Adeboyejo scored the third goal early in the second half, but Rak-Sakyi equalized for the visitors, and the game ended 3-3, with both teams taking a point.

Since joining Charlton Athletic FC on loan from Crystal Palace, the 20-year-old forward forward has five goals and two assists in English League One this season.