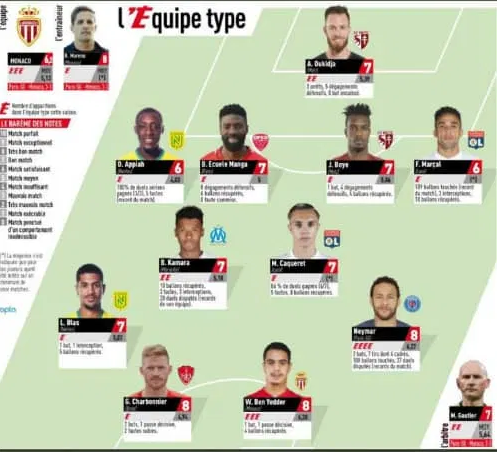 Ghana defender, John Boye has ben named in French Ligue 1 team of the week after his stupendous performance for FC Metz over the weekend.

Boye lasted the entire duration and scored for FC Metz as they defeated Strasbourg 1-0 on Saturday.

He was the saviour for the club over the weekend as his goal earned his all three points.

The 32-year-old has been one of the key contributors of the club and has made 16 appearances and scored one goal this season.