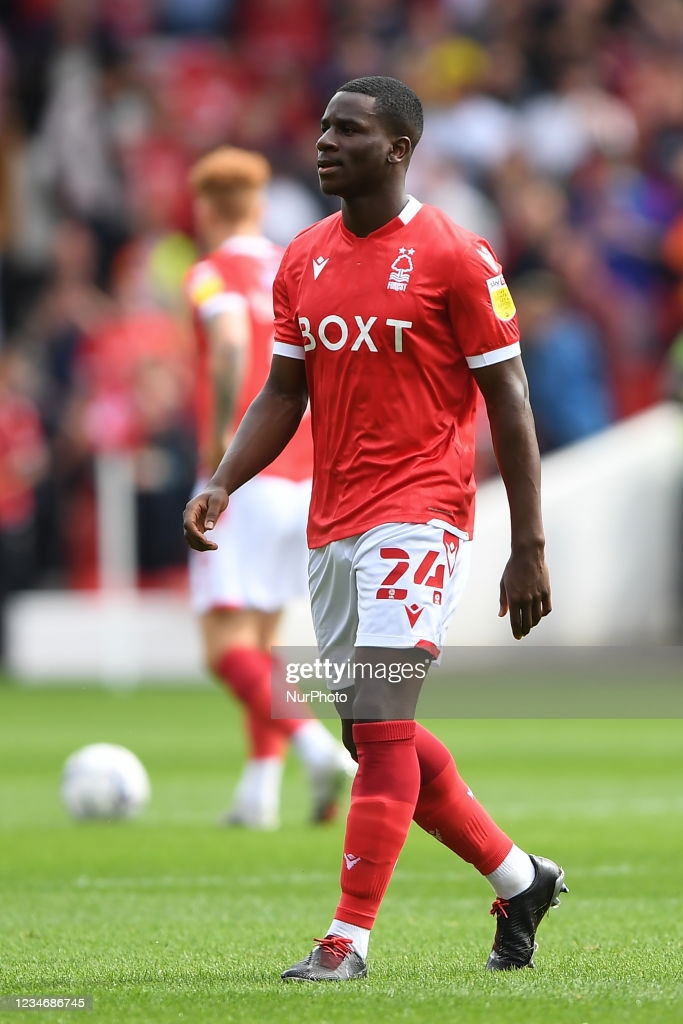 During the international break, new Nottingham Forest manager Steve Cooper will have crucial time to work with his team, while certain players will get a chance to relax.

The Welshman has had a busy start to life in command at the City Ground, picking up seven points from his three games in charge.

Following a two-week break, Championship action will return with the Reds hosting Blackpool on Saturday, October 16, when Forest will want to extend their winning streak.

Osei-Tutu has been sidelined with a recurrence of the hamstring ailment that restricted him to only a handful of games for Cardiff City previous season.

Since signing, he has appeared twice for the Reds, getting replaced early in the 2-1 defeat to Blackburn Rovers in August.

It was hoped that he was on the verge of making a comeback.

But Cooper said prior to the trip to Birmingham City: “Jordi is still with Arsenal. He’s still doing his recovery.

“When things progress, we’ll get an update from Arsenal.

“It won’t be yet. He’s nowhere near being ready for us.

“With him getting injured in the Blackburn game, Arsenal have taken care of his recovery - which is sometimes the case with loan players.

“It seems to be a little bit longer than anybody hoped, especially Jordi.

“We’re in Arsenal’s hands with it.

“It won’t be soon, that’s for sure. It isn’t going to be in the next couple of weeks.”