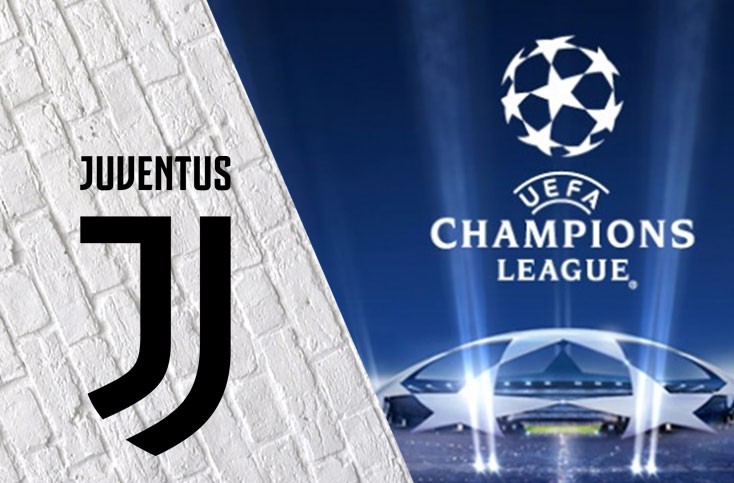 After defeating Real Madrid in the Round of 16, Ajax have the pleasure of taking on Juventus in the quarter-finals.

Juventus are in the quarter-finals for the third season in a row; they reached the final twice in the four seasons prior to this one, losing on both occasions.

In addition, the draw for the semi-final was also made and either Juventus or Ajax will take on Tottenham or Manchester City.