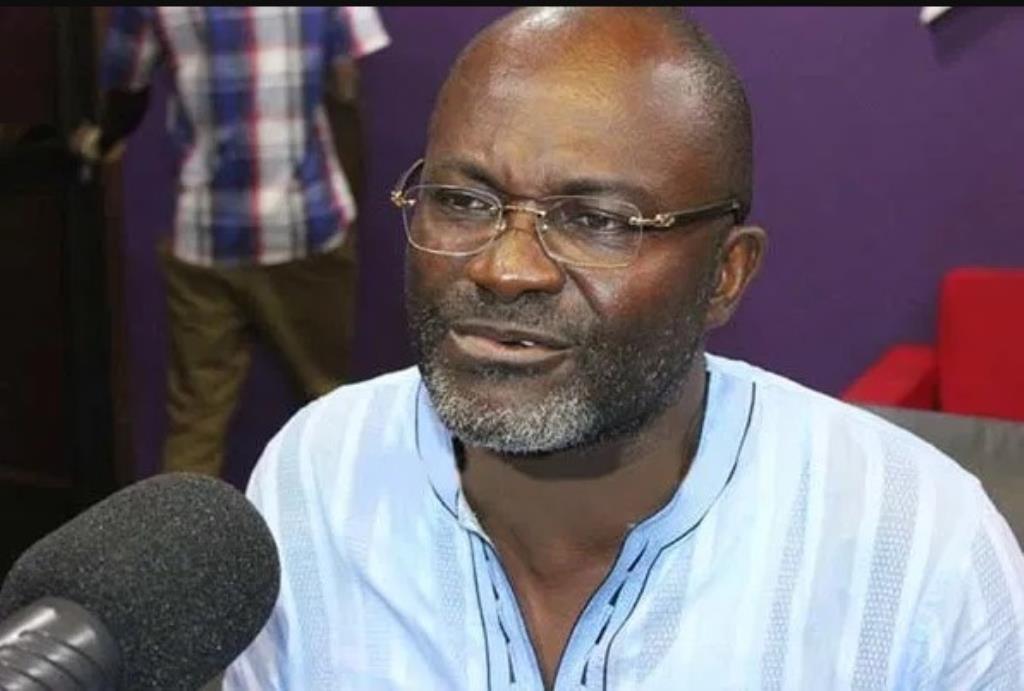 Football in Ghana has been retrogressing since 2014 after the Black Stars' poor showing in the 2014 FIFA World Cup staged in Brazil.

According to Hon. Agyapong, Ghana’s football had a bright future until politicians involved themselves in the game - taking decisions for coaches to select certain players for the senior team.

"Let me tell you today, politicians destroyed soccer in Ghana. Some politicians who started meddling in soccer led to its death in Ghana," he told Oman FM.

'This is because some of the coaches are forced to use certain players according to the wish of these politicians. The coaches have no choice than to heed to the orders because they don’t want to lose their jobs."

The MP also stated that the media is to be blamed for the failure of Ghana football due to the lack of promoting the local league.

"The media is also supposed to be blamed for the failure of soccer in Ghana. Instead of promoting the local teams when I come here all I hear is Chelsea, Liverpool, Barcelona," he continued.

"The same devotion to these foreign games if you did that for the Ghanaian team, would have built their confidence and morale to improve their standards. But today Ghanaians support Liverpool, some support Chelsea, some support Barcelona, some support Manchester, Real Madrid.

"Blacks are fools they don’t support their own unless it’s for a white person that’s why they are killing us. So if you want me to support Kotoko again then the media should start promoting the local teams and league."