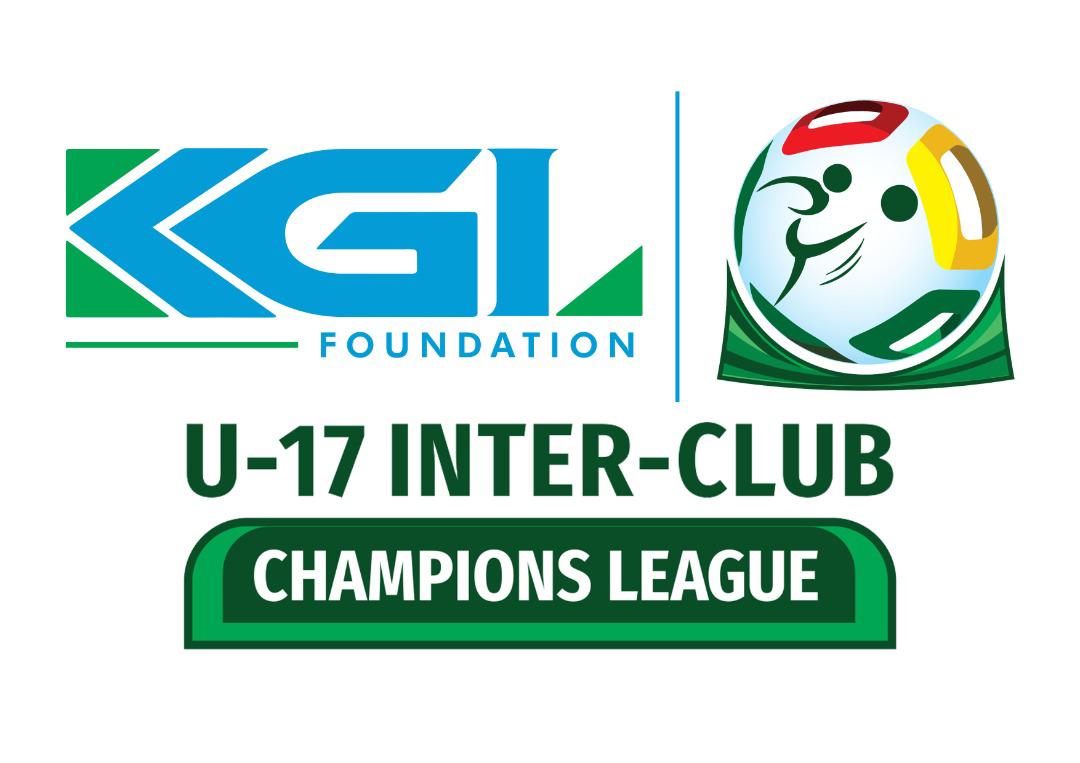 The maiden edition of the KGL Inter-Club Champions League will kick off on Monday, December 6, 2021, in Accra.

The Tournament will feature Champions from the ten Regional Football Associations with Greater Accra and Ashanti Regions granted two slots each.

The competing clubs are listed below:

The Madina AstroTurf and McDan La Town Park have been selected to host the Tournament.