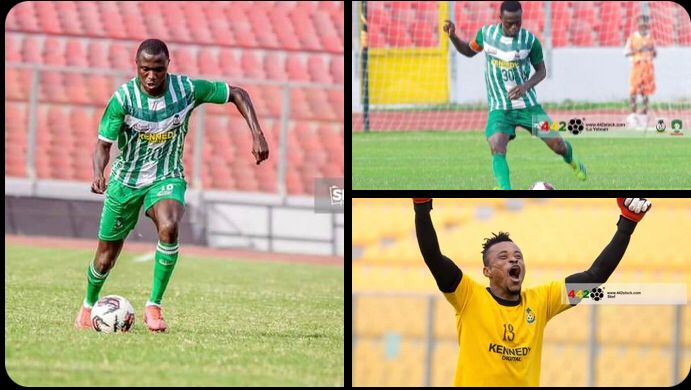 Ghana Premier League side, King Faisal have confirmed the release of six players whose contracts at the club have expired.

This has been announced through separate posts on the Twitter page of the Kumasi-based club.

“The following players have also been released due to the expiration of their respective contracts.

“We thank them for their service and wish them well in their future endeavors,” a club statement from King Faisal said on Wednesday, June 29, 2022.

The following players have seen out their contracts with the club and have therefore been released.

The club would like to thank you for the beautiful time you shared with us. We wish you all the best.

Checks have revealed that King Faisal will be busy in the transfer window to bring in replacements for these players before heading into the 2022/23 football season.