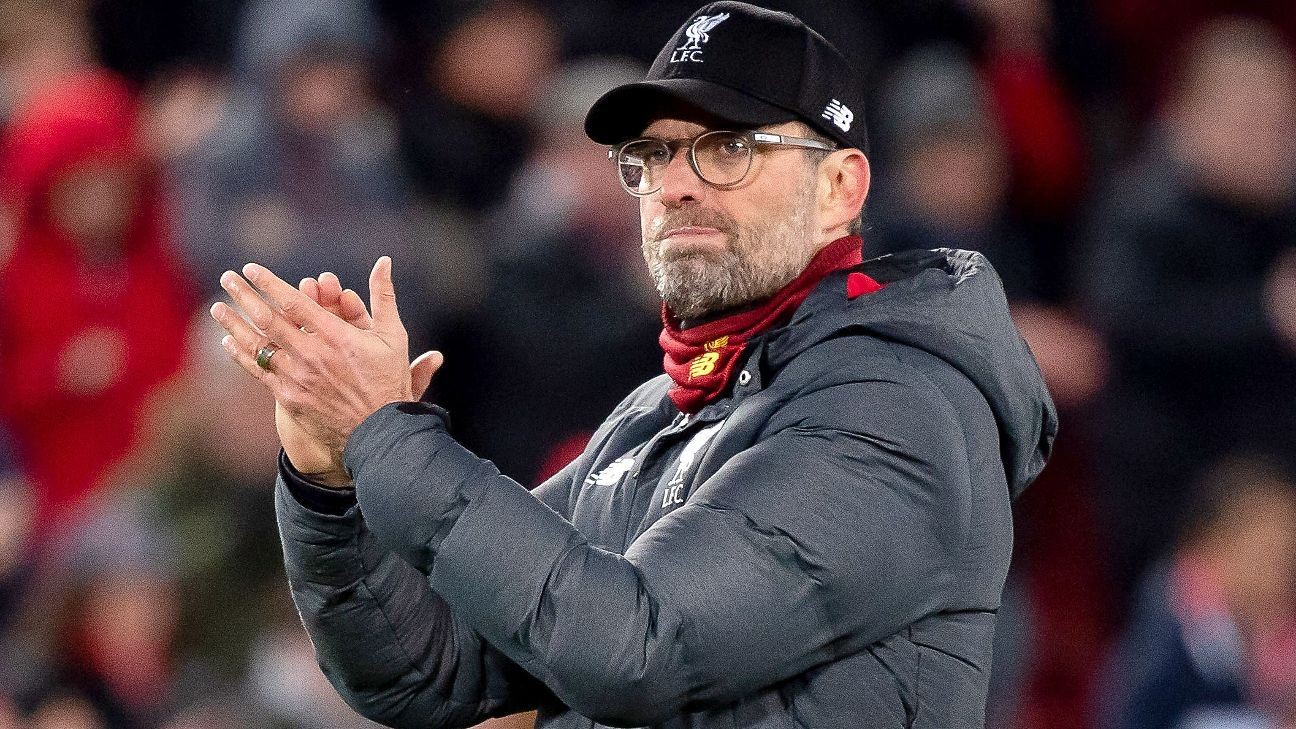 Liverpool manager Jurgen Klopp says he does not expect to spend heavily in the transfer window ahead of next season and sees a bright future for several youngsters looking to break into a strong main squad.

The Premier League champions had looked favourites to sign German striker Timo Werner from RB Leipzig before the 24-year-old opted for Chelsea.

- Insider Notebook: Bale, Zidane at breaking point
- Marcotti's Musings: Liverpool should relax after title win
- What did you miss? The latest from Europe's top leagues

Klopp said the upcoming transfer window was likely to be more subdued than in previous years due to the impact of COVID-19 on clubs' finances.

"COVID has influenced both sides with ins and outs, that is completely normal, and it's just not likely that it'll be the most busy summer in the world," he told reporters.

"We can't spend millions and millions because we want to, or we think it's nice to do. We never wanted that.

"You have to be creative... We try to find solutions internally and there's still a lot to come.

"We have three or four players who can make big steps."