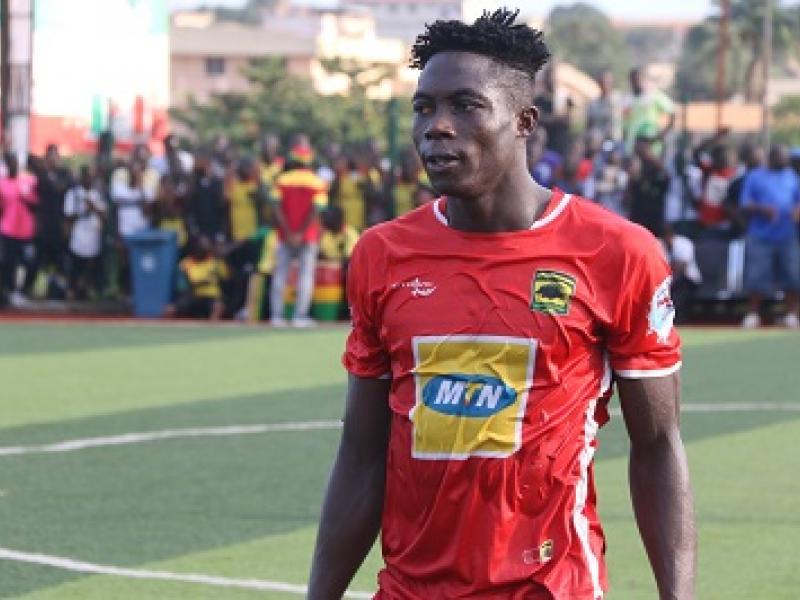 Ghana Premier League giants, Asante Kotoko have reached an agreement with Medeama SC for the signing of midfielder Justice Blay.

The Porcupine Warriors club has been following the midfielder after he impressed while on loan during the 2019/2020 football season.

Although efforts were made for the signing of Justice Blay last season, no agreement was reached.

With both parties back on the negotiation table, Medeama SC communications Director Patrick Akoto has disclosed that an agreement has been reached.

He however notes that no contract has been signed yet.

“The transfer of Justice Blay to Asante Kotoko is almost done. In principle, both parties have agreed but yet to put pen on paper.

“The only thing left now is something like the payment terms, whether to pay in full or tranches,” the Medeama SC PRO told Oyerepa Sports in an interview.

Justice Blay is currently nursing a broken leg injury but is expected to make full recovery in no time.