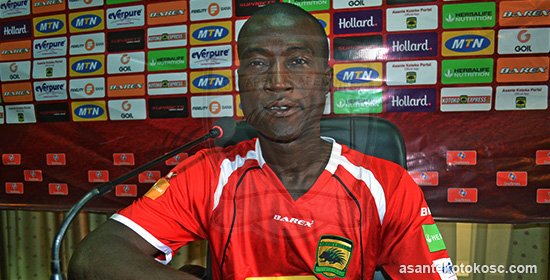 There have been rumors of his possible sacking in the last couple of weeks when news broke that the management of the Porcupine Warrior was looking to make some changes to their technical team.

It has now been confirmed that the club and the trainer have parted ways with immediate effect even though no clear reason has been stated.

Akakpo Patron will now be replaced by Karela United coach Johnson Smith who has reportedly already reached an agreement with the Kumasi-based side.

Patron is a former player of Kotoko and served between 1991 to 1995. He later joined as an assistant coach in 2017 where he has worked under several top coaches including Paa Kwesi Fabin, CK Akonnor and Kjetil Zachariassen.