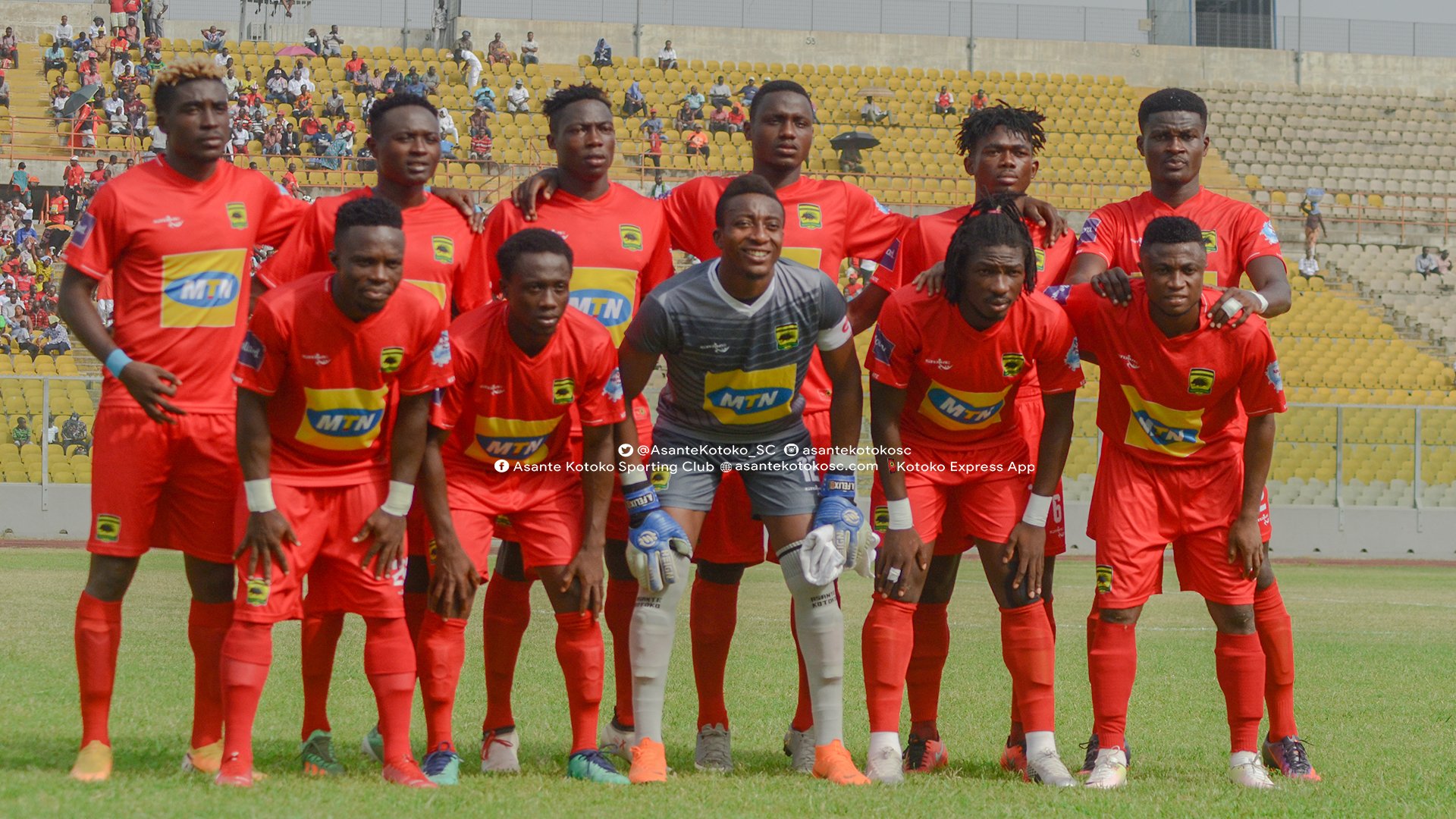 Dr. Isaac Kwaku Gyan, popularly known as Seer Gyan has indicated that Kumasi Asante Kotoko will do magic in the 2021 Africa Club competition where they are set to participate in the CAF Champions League.

The club despite finishing 3rd on the standings of the Ghana Premier League after it was canceled have been selected to participate in Africa next season.

While many fear they are going to struggle to battle the best from the continent, Seer Gyan holds a contrasting opinion.

According to the football spiritualist, Asante Kotoko will perform wonders in the next edition of CAF’s inter-club competition.

“Asante Kotoko is the club with the chances of lift the flag of Ghana high. Kotoko will conjure magic in 2021 African Club Competition”, the soothsayer said in an interview with Sikka FM.

Last year, Kotoko featured in both the CAF Champions League and Confederations Cup competitions. Unfortunately, the club failed to put up a good performance and bowed out in the preliminary stage.