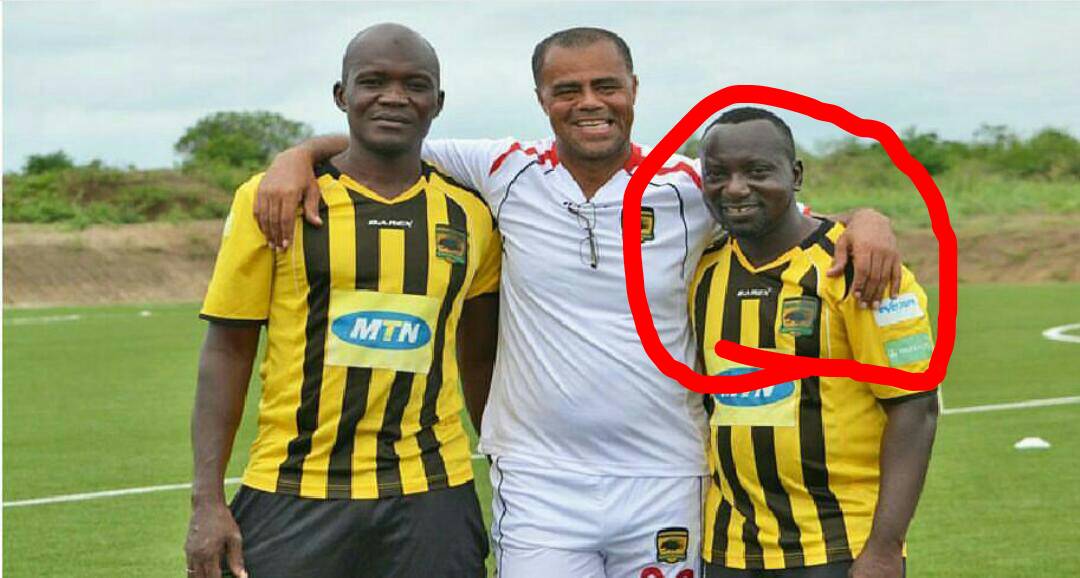 Asante Kotoko football team numbered about 25 including players and officials on board Yutong Bus No.GT 4327 - 16 was driven by Nana Bakyi aged 60 from Accra towards Kumasi.

The bus run into the rear portion of Kia  Rhino truck No. AS  7321 - 13 driven by one Abass Francis aged 28 also towards Kumasi direction loaded with quantities of fertilizer. All the occupants of the bus sustained various degrees of Injuries and were rushed to Holy Family Hospital Nkawkaw for treatment.

The coach Steven Pollack and his assistant Godwin Ablordey were trapped in the mangled bus and took close to an hour for fire personnel and the police to cut the bus to rescue them.

The  assistant equipment officer of the team Kofi Asare died on the spot.