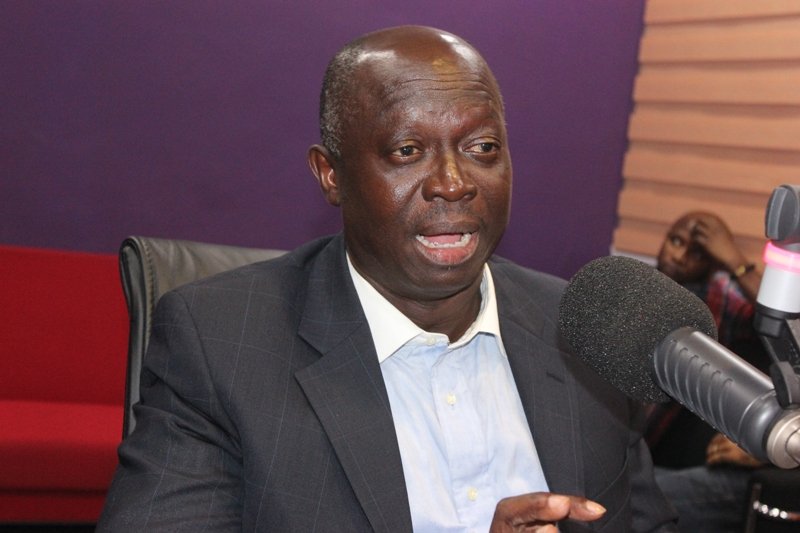 President of the Sports Writers Association of Ghana (SWAG), Kwabena Yeboah says this season's Ghana Premier League will be very competitive after witnessing the high standard of play.

The 2020/2021 Premier League season started just a couple of weeks ago but has so far attracted attention with many expressing how pleased they have been with the level of quality in the teams.

For Kwabena Yeboah, it has been no different for him. According to the renowned sportscaster, the league has been impressive so far and foresees a tough campaign as the season progresses.

"The Ghana League has been very impressive so far. This year GPL will be very very competitive. The standard so far is high," he noted while speaking to Hot FM in an interview on Thursday morning.

Meanwhile, Kwabena Yeboah has pleaded with the government to allow 25% of spectators to fill the various stadia on Matchdays.

So far, the first two Matchdays of the Premier League have been played behind closed doors.