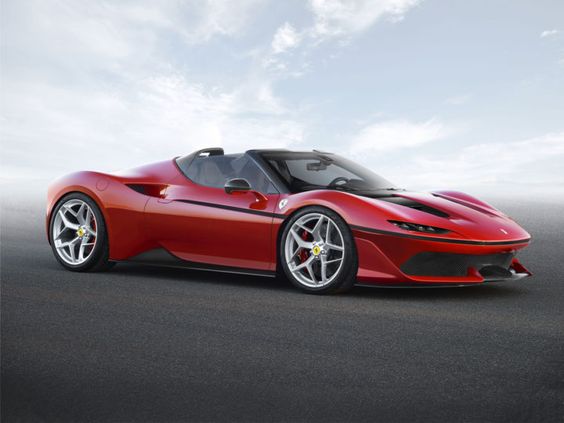 Asamoah's Juve teammate Daniel Alves has claimed that the club’s president has promised him and his team-mates a brand new supercar each if they emerge victorious.

Alves says Juventus players have been promised a Ferrari each if they defeat Real Madrid in the Champions League final on Saturday evening.

“The only additional motivation is that the president [Andrea Agnelli] has promised us a Ferrari," he told reporters.

"I hope the president will keep his word."

The Italian side will face Zinedine Zidane’s men in the showpiece game in Cardiff, having vanquished Monaco in the semi-finals.

Juve are well-known for their defensive solidity, and that has been aided by Alves’ stoic performances at right-back, while he has also chipped in with three goals at the other end.