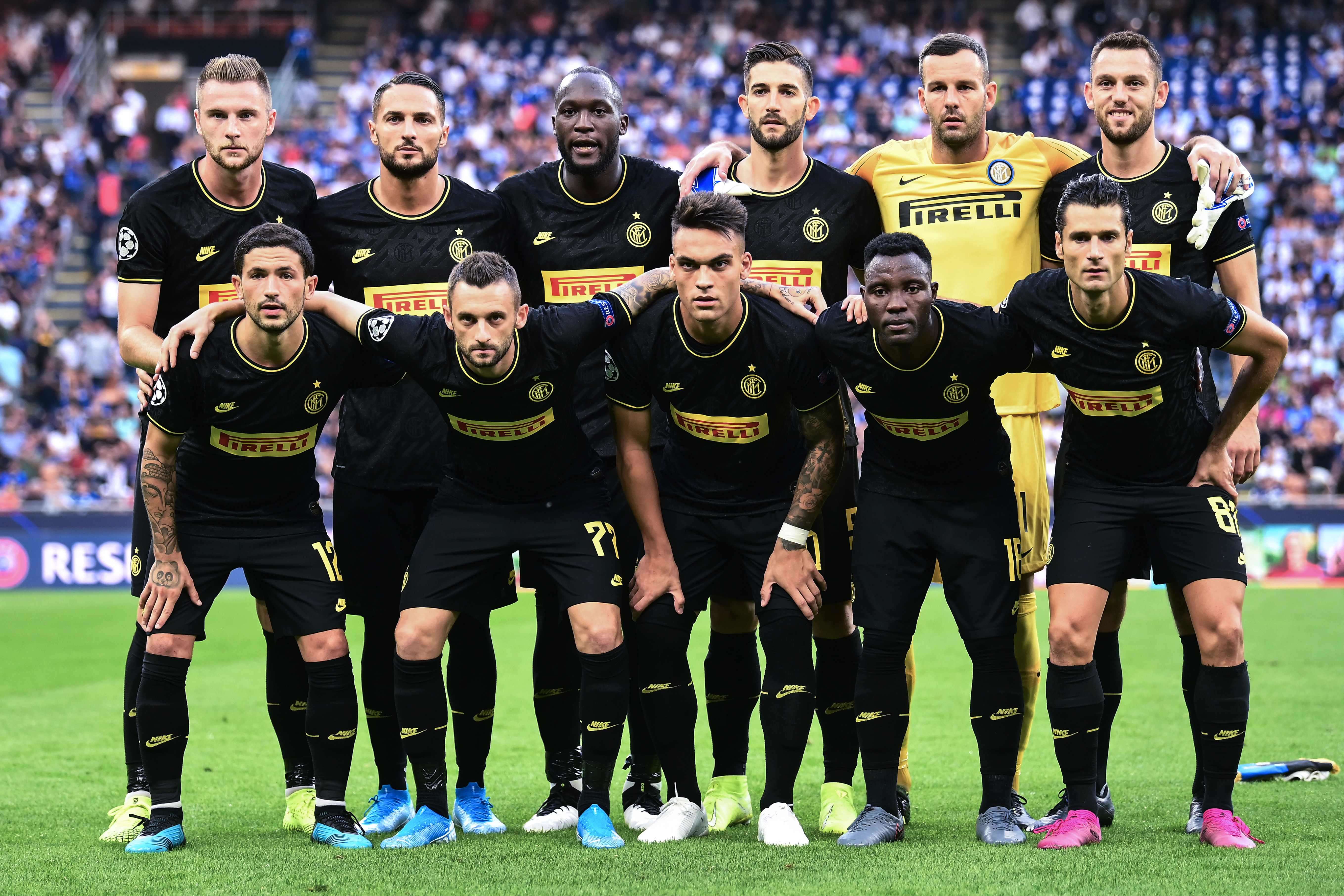 Ghanaian midfielder Kwadwo Asamoah played 90 minutes for Italian side Inter Milan today when they drew 1-1 with Czech club Slavia Prague in the opening day of this season’s Uefa Champions League.

Pitted in Group F of this year’s European elite competition, the Nerazzurri opened their campaign in a home fixture against the Czech Champions at the Giuseppe Meazza San Siro.

Kwadwo Asamoah was handed a starting role in Antonio Conte’s team after impressing in the early stages of the Serie A.

An unimpressive outing in the first half from Inter allowed their opponent to grow in their stride, leading them to take a surprise but deserved lead on the 63rd minute through Peter Olayinka.

Several tactical changes from Conte could not bear any fruit until the dying minutes of the match when Nicolo Barella popped up to send an eluding strike into the back of the net.

Kwadwo Asamoah lasted the entire duration of the match with Inter drawing their first match of the Uefa Champions League group stages.

He looked sharp in defense on the day and made several dangerous runs in the opposing half.