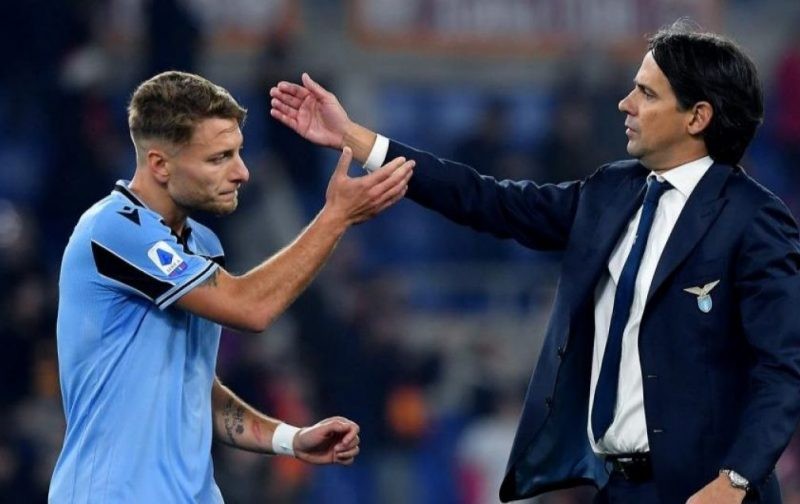 Ciro Immobile’s goal for Lazio on Tuesday didn’t just keep the club’s Scudetto hopes alive – it also made him and Simone Inzaghi the most prolific coach and player pair in Serie A history.

The Aquile came back from an early deficit against Torino thanks to goals by their star striker and Marco Parolo to move them within one point of leaders Juventus ahead of their match with Genoa.

Immobile’s strike in the 48th minute was noteworthy for other reasons as well, as it was his 96th goal under the tutelage of Inzaghi.

As a result the duo are the most prolific player and coach pairing in Serie A history, overtaking Carlo Ancelotti and Filippo Inzaghi who sat on 95 goals.

Immobile and Inzaghi will look to add to their tally on June 4 when they welcome AC Milan to the Stadio Olimpico in Rome.