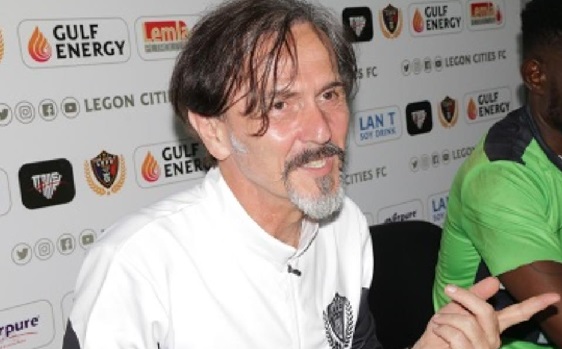 Before the annulment of the season due to coronavirus, the club was battling to maintain their Premier League status.

With the new season set to start in October, the Serbian trainer is hoping to improve his side after a torrid first season in the Ghana Premier League.

"It was at a time my team was playing at the level I wanted them to play," he told GNA Sports.

"As it is now, it looks like we would be training without knowing exactly when the competition would be organised.

"But I’m convinced we would not struggle as we did in the league the last time.

"We would be better and survive the keen competition in the next league," he added.