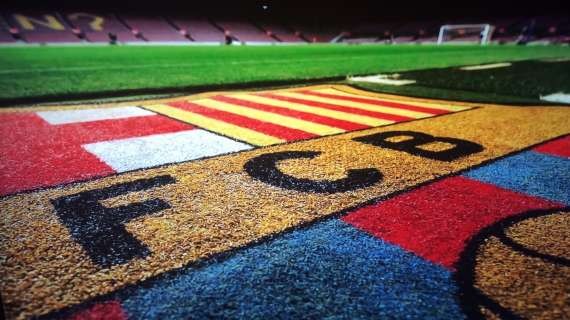 Once again, FC Barcelona had a hard European night at Camp Nou. This time, Ronald Koeman's troops lost 3-0 to Bayern Munich, but the Bavarians often gave the impression of not always playing hard and not wanting to shoot an already good beast. hurt. A predictable defeat for many, but which could leave consequences.

Both Sport and Mundo Deportivo report this morning that a meeting took place overnight in Barcelona. Joan Laporta, the club's president, organized an impromptu meeting in the hours following the defeat, with vice-president Rafa Yuste and football director Mateu Alemany. The three men left Camp Nou around 2 a.m, a sign that this meeting has lasted a long time.

Internally, the leaders are very worried about the image left by the team, while being aware that today, Barça do not have the means to compete with a team like Bayern. The fact that Ronald Koeman's troops did not made any shots during the meeting is however considered very worrying in the eyes of the Blaugrana staff according to Sport.

We do not yet know if decisions have been taken, with the future of Ronald Koeman at stake in particular, and information will surely filter during the day. There is no doubt, however, that the team's performance, and certain points on which Joan Laporta does not agree with Ronald Koeman, such as the 3-5-2 system of play, were at the heart of the debates.