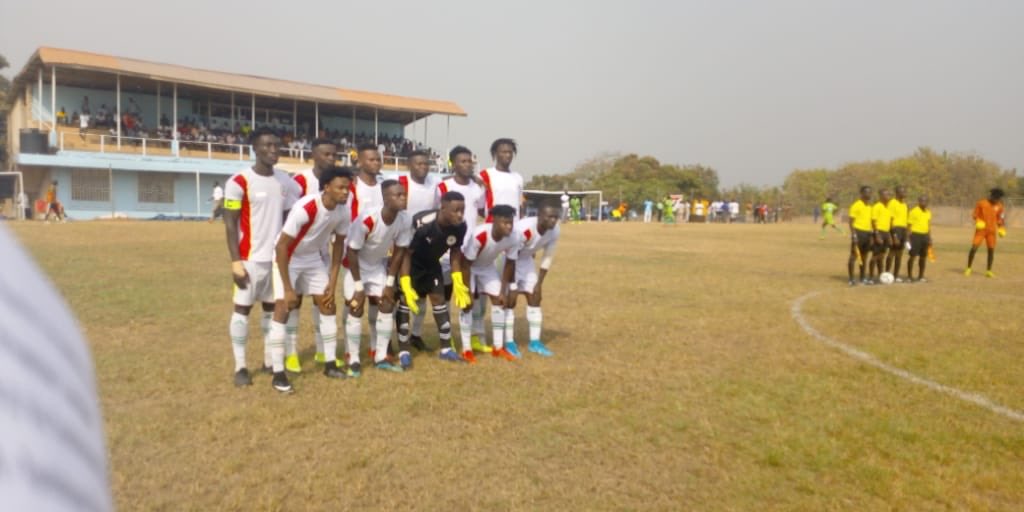 Bechem United is locking horns against Techiman Eleven Wonders this afternoon in a crucial Match Week 5 fixture of the ongoing 2019/2020 Ghana Premier League season to fight for 3 important.

This is the live updates session from footballghana.com as we continue the coverage of the domestic top-flight campaign.

We are already 10 minutes into the match. Both teams treading cautiously to avoid conceding early. It is fair to say neither side has settled into the match.

The game gradually builds up with Bechem Unite proving to be the better side. They have managed to create a couple of chances but has lacked the finishing touch.

It is halftime here at the Bechem Park. The host goes into the break with a goal advantage.

We will be back with updates for the second half after 15 minutes.

The second half of the match is underway at the Bechem Park.

It has all ended here at the Bechem Park.

The host holds on to the lead from the first half to beat Eleven Wonders by a goal to nil.