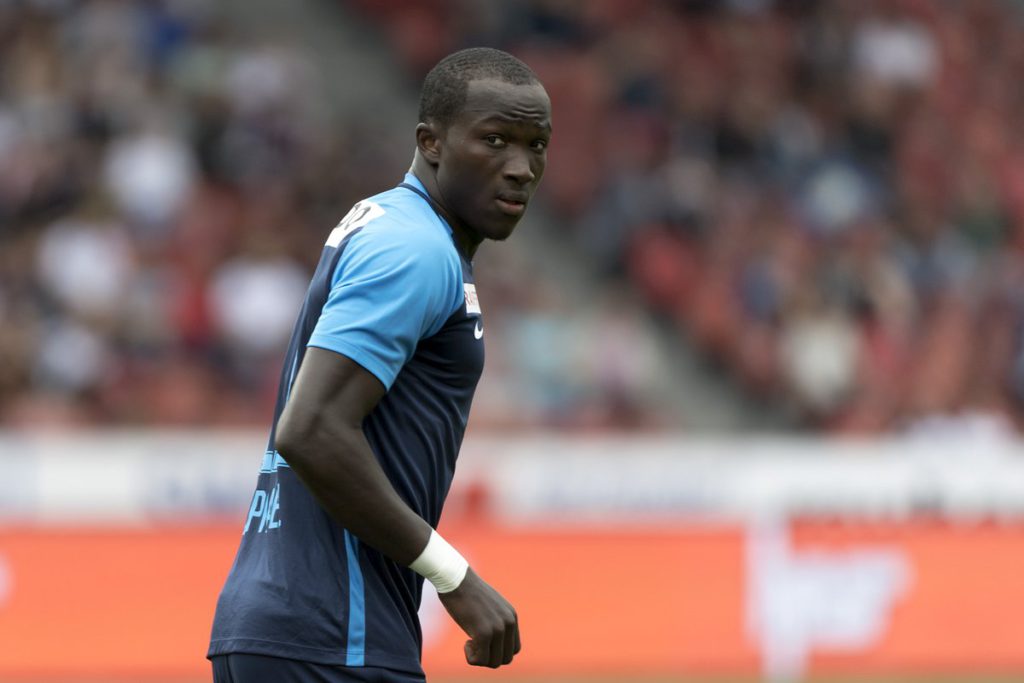 Raphael Dwamena's move to Spanish side Levante has been lauded by fellow countryman Lumor Agbenyenu.

Dwamena sealed a four-year deal from Swiss side FC Zurich to the Spanish side on Tuesday.

He is expected to play a big part in the team's Spanish La Liga campaign this season.

Following the move, Agbenyenu took time to congratulate his compatriot and wished him the best of luck on their new adventures.