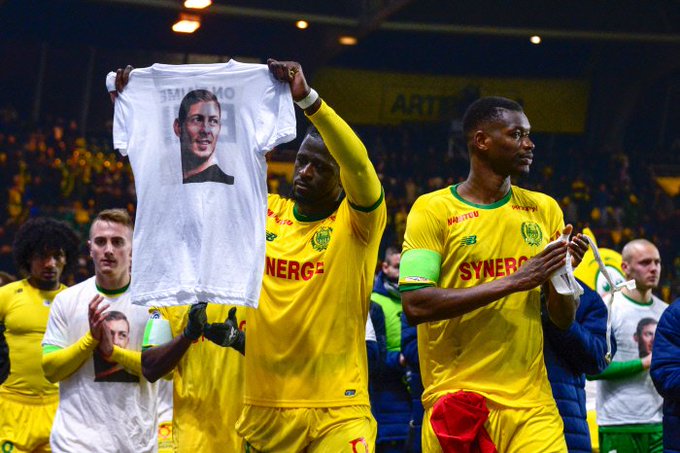 Thierry Laurey could have better finish his market with an additional striker since he tried to bring Majeed Waris at the end of transfer window without success.

"The Racing did not succeed his warp for Waris Majeed  in the last hours," says The Team in its edition of the day.

FC Nantes had already dropped the Ghanaian file after having too much trouble to agree on the salary terms of the 27-year-old.

The ex-Valenciennes and Nantes forward had been in negotiations to join Les Canaris permanently after last season’s loan spell and Strasbourg had also been chasing after the 27-year-old, but it appears that his future is in Spain.