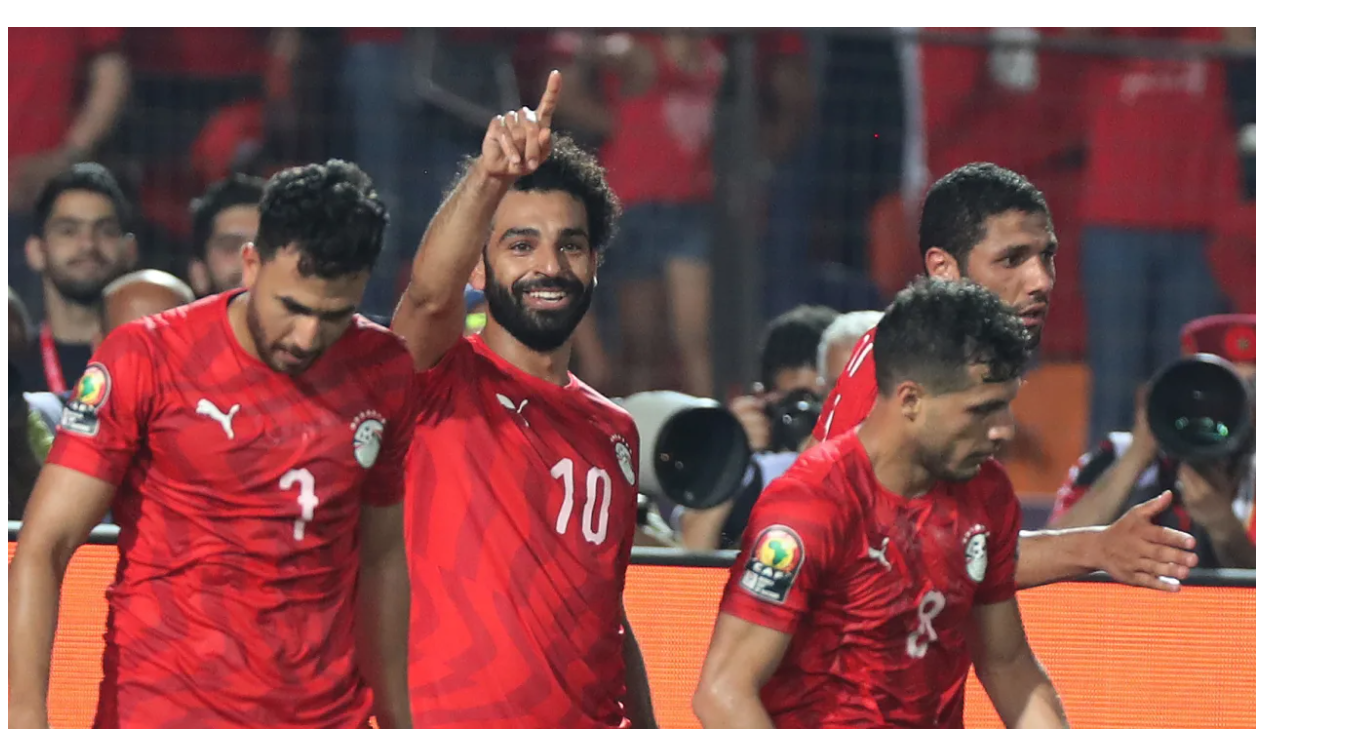 This week sees the resumption of Africa’s 2022 World Cup Qualification tournament, with Matchday 3 of the group stage seeing 20 fixtures played across the continent from 6 to 9 October.

The action gets under way with Sudan v Guinea and Morocco v Guinea-Bissau on Wednesday, followed by a busy Thursday which is headlined by Nigeria hosting Central African Republic in Lagos and looking to continue their 100 per cent record in Group C.

Super Eagles boss Gernot Rohr will have to do without Alex Iwobi and Wilfred Ndidi due to injury, though he is hopeful that both will return for the final two group matches next month.

Thursday also features Group E clashes between Mali and Kenya (in neutral Agadir, Morocco) and Rwanda and Uganda in Kigali – the four teams are covered by just three points, but the Eagles from West Africa will be hoping to use this block of matches as an opportunity to seize control of the group and take a major step towards a first ever successful World Cup qualification.

The North African derby will be the first competitive match in charge for new Pharaohs coach Carlos Queiroz, who has put his focus on results above all else.

“I see that the players gave everything they had during the short period that we had together and all our focus on the next match because it is very important for us,” said the Portuguese after a warm-up win over Liberia last week.

“For me, there is only one way to play and that is to win, and this is my policy to focus on winning. I am not here to revolutionise Egyptian football. For me, all the players achieved a large percentage of what I wanted from them.”

Saturday sees surprise Group G leaders South Africa facing a tricky game away to Ethiopia in Bahir Dar, while Ghana’s Black Stars – who have also changed management by bringing back Milovan Rajevac, who man who took them to the final eight of the 2010 World Cup – will look to get the better of Zimbabwe in Cape Coast.

“The bar was set very high [in his first spell in charge] but we are here to make history,” said Rajevac. “If you don’t believe that, you cannot achieve anything. I strongly believe in my players.”

Saturday also sees Senegal host Namibia in Thies as they look to continue their perfect record in Group H, while the other match from that group sees Togo and Congo meet in Lome.