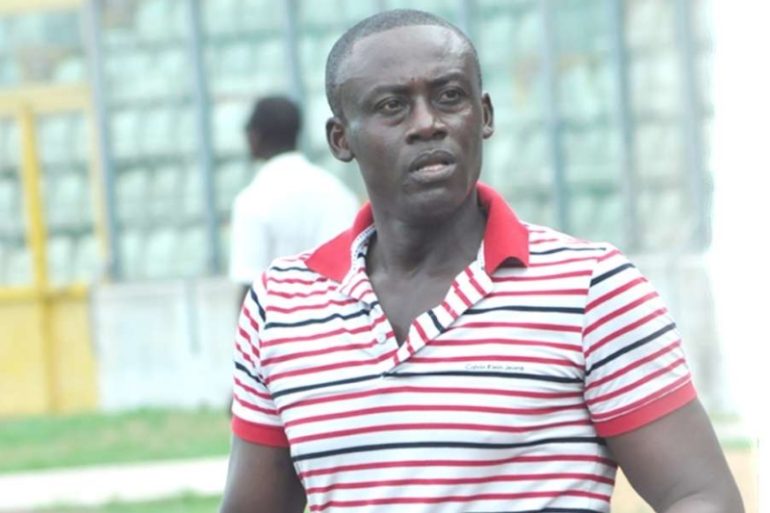 The tactician who is an ex-footballer sealed a move to the National Division One League club in 2018 after spending time with Asante Kotoko and Liberty Professions.

Opening up on his move to Star Madrid FC in an interview, coach Michael Osei says it came with a brand new car as well as a huge house.

“It was unfortunate that shortly after I joined [Star Madrid] he went into that crisis. But I decided that based on the things he did for me when I joined the team, the facilities he made available, he is one person when I joined the team he gave me a brand new Land Cruiser, a 6-bedroom house where I stay with my family”, the gaffer said in an interview with Accra FM.

The coach further disclosed that due to the vision of NAM1, he decided to stay at the club even when the owner faced his ordeal where he ended up being arrested on grounds of fraud.

“Taking that into consideration and his vision for football, I just couldn’t leave him like that just because he went into crisis. I got a lot of offers from Premier League clubs but I decided that based on his vision for football I want to be part of it and I also needed to be loyal to him”, the coach added.

Currently, Coach Michael Osei is preparing with his team for the start of the 2020/2021 football season.