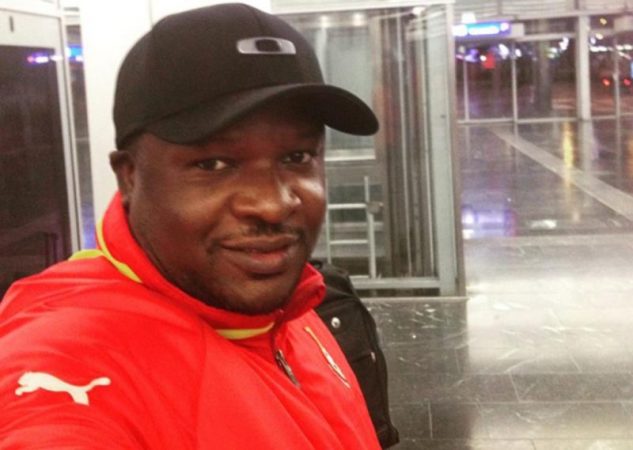 Micky Charles alleges that since FIFA announced supporting member associations with a stimulus package in the wake of the novel coronavirus, the Kurt Okraku-led GFA has been shifty with monetary problems.

The outspoken Techiman City owner, popularly known in football circles as Micky Charles, has been one of Ghana FA's biggest proponents for the usage of the FIFA stimulus package to relieve the financial burden on the clubs rather than the federation's plan to use the funds to clear unpaid debts.

Speaking to local radio station Asempa FM he said “This new GFA administration keeps shifting the goal post just to distract football people. Anytime you bring up monetary issues, they do all they can to counter it with something,”

He ended by saying “I don’t know why the GFA doesn’t want to communicate with us. They need to engage us one on one”