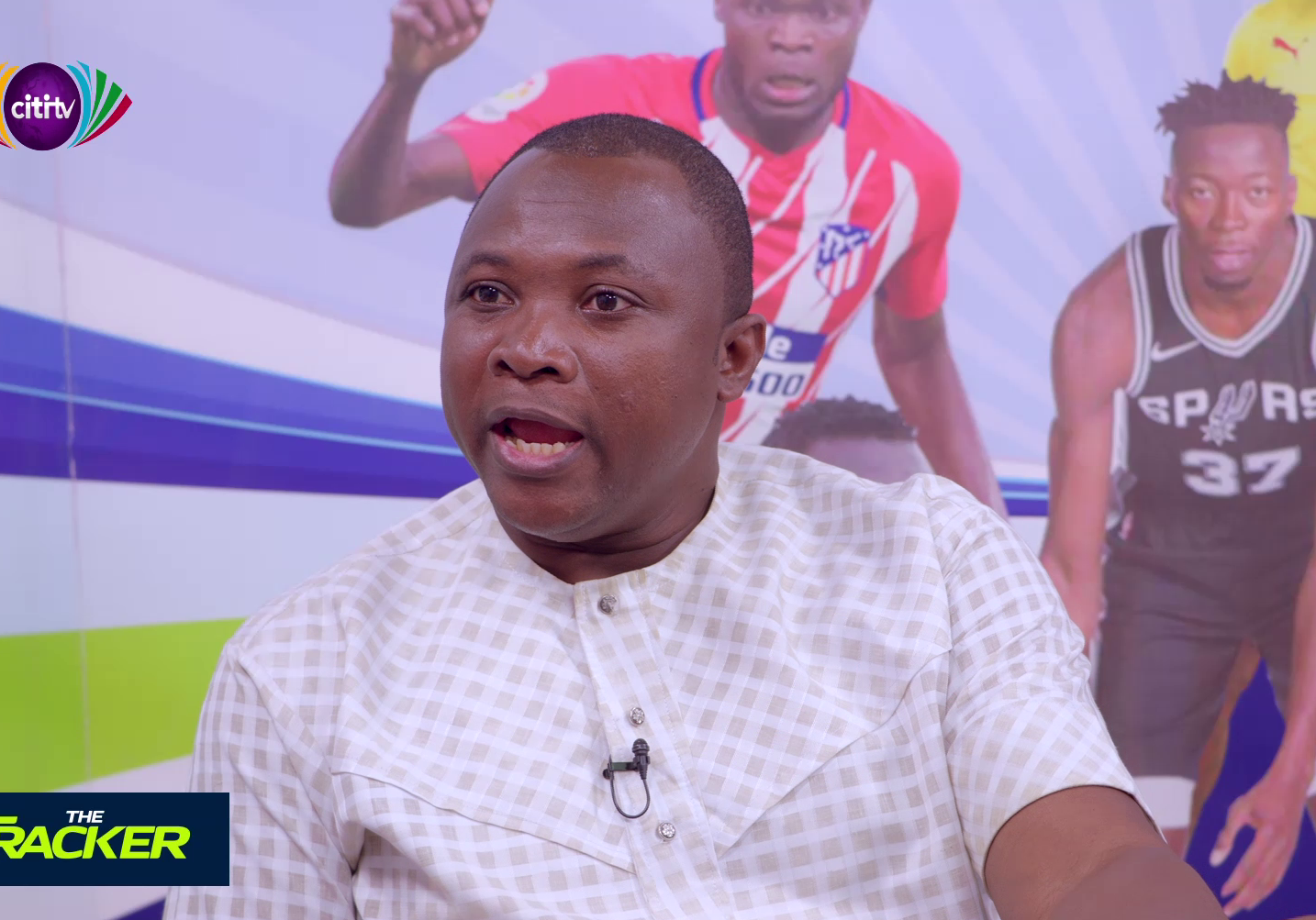 The Serbian trainer after leaving the West African country a decade has made a return.

In his first two games played, the 67-year-old has steered the Black Stars to amass all six points against Zimbabwe in the 2022 Fifa World Cup qualifiers in the matchday three and four games.

“I believe going forward when Milovan Rajevac gets the chance to watch the rest of Ghanaian talents around, he will build a great team which can withstand the test of time,” he told Accra based Asempa FM.

Milovan Rajevac has been tasked to steer the Black Stars to qualify for the 2022 Mundial in Qatar next year and win the 2021 Africa Cup of Nations [Afcon] in Cameroon next year.

He is assisted by Otto Addo and Maxwell Konadu.

Rajevac previously coached the Black Stars in 2008 and finished as runner-up at the Cup of Nations in 2010, also narrowly missing out on a semi-final place in the 2010 World Cup to Uruguay