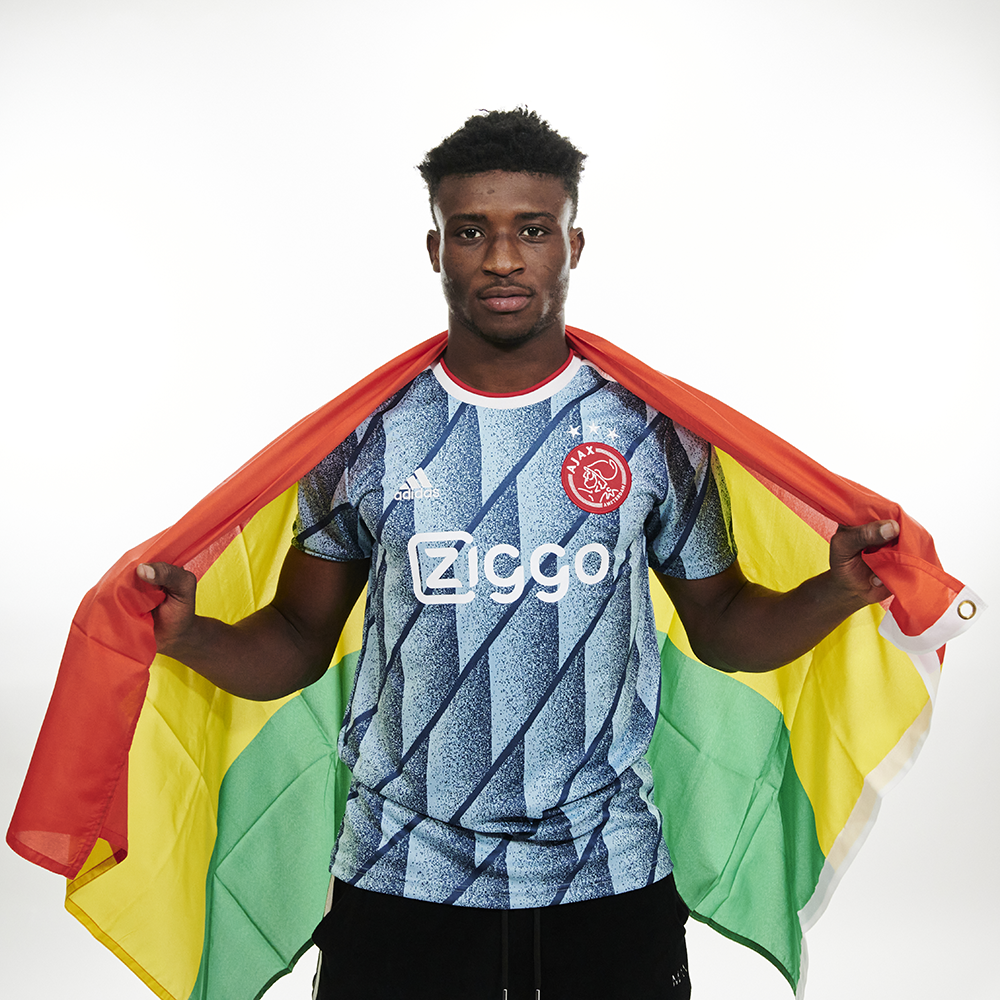 With an educational philosophy, the Danish club continues the work of its Ghanaian subsidiary and reaps the rewards of successful training based on human values.

Before getting to know this successful project, take the opportunity to visit and get to know the best online casino on the market, where you will also be able to reap excellent fruits with good plays

On July 16, the Dutch team from Ajax announced the signing of Mohammed Kudus from Denmark's Football Club Nordsjaelland. The transfer could be just another common negotiation, with Ajax's interest being aroused by Kudus' individual quality and nothing more. But, in fact, Nordsjaelland has with its last sale the definitive proof to validate a project that was started in 2016 and has a direct relationship with the Ghanaian player.

Redesigned in 2003 after a national political scandal, FC Nordsjaelland (formerly known as Farum BK) peaked between the first and second decade of the 2000s. After participating in the former UEFA Cup and the current Europa League, the club won the Danish Cup twice in a row in 2010 and 2011 and won the Danish league title for the first time in the 2011/2012 season. But FCN's destiny as a trainer and educator club changed even from December 2015.

Current chairman of the Danish team, Englishman Tom Vernon worked as a scout for Manchester United and was in Africa where he built his entire network of contacts, in addition to doing unprecedented work with the creation of the Right to Dream academy in 1999 The purpose of the club was simple: to provide an opportunity for children living in extreme poverty to build a better life for themselves and their families. After starting the club in a modest way, conducting training in land fields, RTD Academy has grown to offer eight-year scholarships to children from all over the region near Ghana, the country where the academy is based.

With all his baggage, it was the Brit who convinced Pathways Group to invest capital in the Nordsjaelland, and with the deal closed, Tom became president of the club on January 1, 2016. With the alliance formed, the Ghana-Denmark bridge it was ready to be held within a club that already had a tradition of revealing players like Emre Mor, transferred to Borussia Dortmund in 2016, or more recently Andres Skov Olsen, who in 2019 became a Bologna player after spending seven years on the team.

However, FCN's history has recently started to take on new shapes. In 2018, the team had one of the lowest average ages among all championship teams played in Europe and, last season had nine foreign players (Eight Ghanaians and one Ivorian) from the Right to Dream Academy in its squad. “We want to play with players we produce, who live by our values ​​and who use football as a factor of change for them and for the community and the country they came from,” said Vernon to City AM

With a clear goal, with education as a factor in changing players' lives through football, Tom Vernon's successful mission in Ghana was expanded to Denmark and the work was rewarded with the sale of one of the nine players who came out. Mohammed Kudus, who played 25 games in Denmark's last league, was traded with Ajax for 9 million euros and is the youngest to reward a special job.