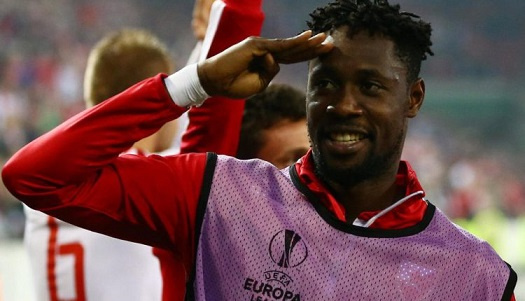 The 2022 FA Cup final is scheduled to take place at the Baba Yara Stadium in Kumasi on June 26, 2022 with both teams set to battle it out for the covetous trophy.

Speaking on Metro TV, Boakye-Yiadom who had stints with Bechem United before departing for greener pastures has promised to give the players a special bonus to motivate them to beat Hearts of Oak.

“Bechem is always Bechem for me whether you like it or not, we will show Phobia that we are from Bechem. I like Hearts of Oak because of their song but on that day, we will destroy them, we are taking the Cup home”

“My good friend who is also my senior in terms of football, Sulley Muntari and Samuel Inkoom will be playing but I will tell them when we play on the synthetic park it is not happening, we are winning the game. I’m calling all my Phobians friends to bet with me that Bechem is going to carry the day. Augustine Okrah is there so things are going to happen”

“I’m going to support them with something that will ginger their spirit for them to win Hearts of Oak, there is a special bonus so the players should be ready” he said.