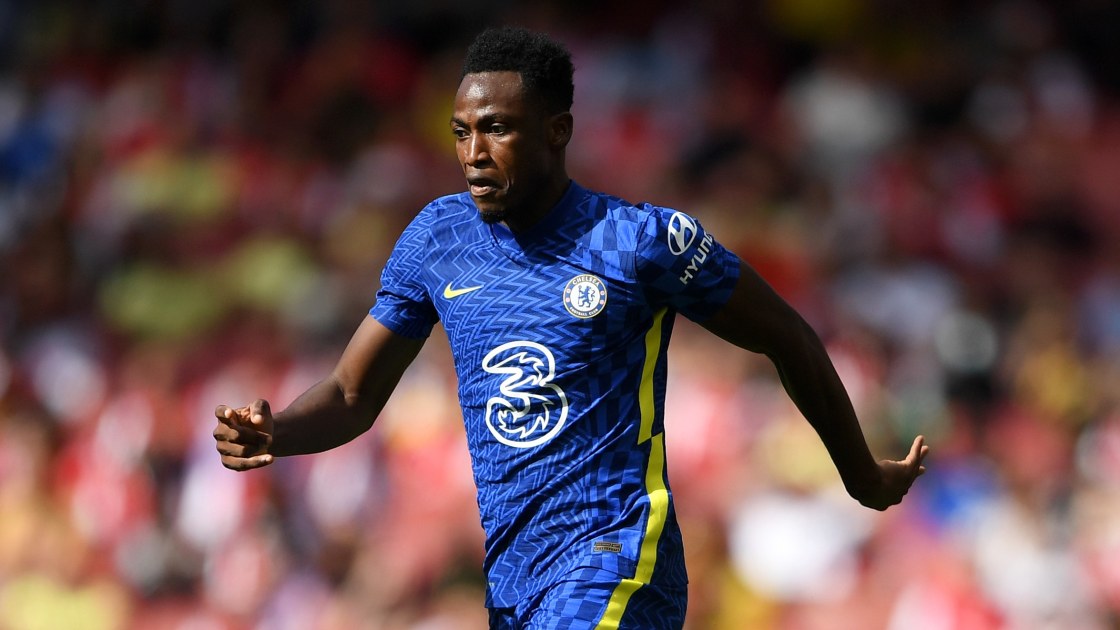 Chelsea loanee Abdul Baba Rahman has set sights on competing with the best players in the world after overcoming his injury struggles.

The 28-year-old underwent three knee operations and contemplated ending his career back in 2019.

However, the former Kotoko left-back is back to full fitness and will be representing Ghana at the 2022 FIFA World Cup in Qatar.

"My dream is to get back to playing elite football at the top, to compete against the best players in the world," Rahman told Nizaar Kinsella in an interview.

“I believe in myself and my qualities. I feel 100 per cent. The World Cup is meant for some of the best players. They show you can compete against the best.”

“I’ve got one year more with Chelsea. My dream is, if not getting back to Chelsea, to move to a top league.”

The injury setbacks have contributed to Rahman losing his bid to become a first-team player at Chelsea, hence joining Reading on loan last summer to get consistent run of games to build up his fitness and confidence.

The loan spell is his seventh and second consecutive season at Championship club The Royals.