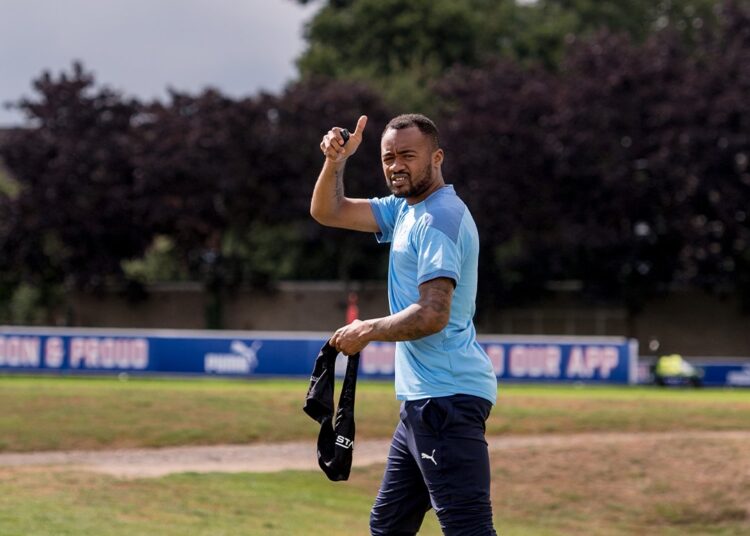 Black Stars striker, Jordan Ayew, revealed that his mother was not particularly pleased with the constant presence of football in the house.

Jordan added that his mother was especially strict on the education of himself and his brothers. She wanted them to get good grades in school.

He also added that although his father was a legend in the sport, he did not put pressure on him and his siblings to play football.

"Dad never put pressure on us to become footballers but we didn't have a choice. Football was always on the TV. From there, you can't do anything else. Even my uncles were footballers. We are a footballing family," he told Daily Mail.

"My mum was going crazy. 'Football this, football that', she used to say. My parents were a bit strict on our school results, especially mum."