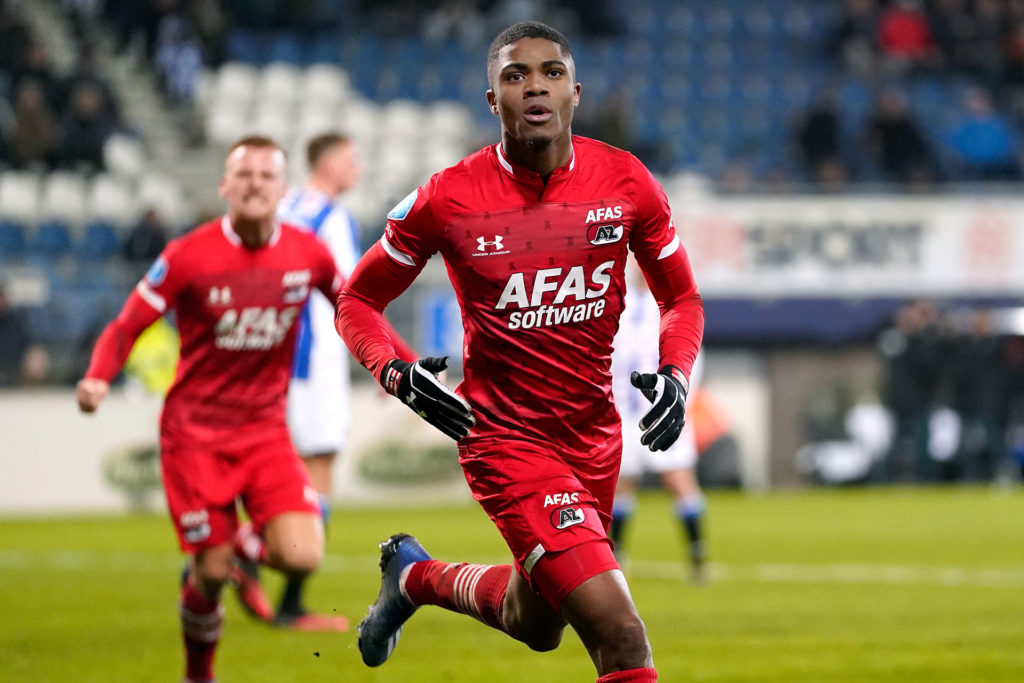 Myron Boadu didn't start the season very well, he scored only four goals. Nobody needs to tell Boadu that it is scanty for him. Boadu indicates often enough that more goals should be scored.

When AZ wins 1-3 again in Eindhoven, the name of the Dutchman with Ghanaian roots will not yet be on the scoreboard. Once in De Kuip that will happen. After assists from Fredrik Midtsjo and Calvin Stengs, goals from Boadu AZ bring the victory as ever.

After two goals against VVV-Venlo, Feyenoord is again a victim of Boadu's goal scored on Sunday afternoon. After a hat-trick against the team from Rotterdam, his counter for this season is eleven goals. In five encounters with the Rotterdammers, the AZ striker scores six times.

Boadu has two more dates that he can circle in red in his diary. On March 21, AZ will receive PSV in Alkmaar, on April 24, Ajax must again fear the striker in the Johan Cruijff Arena.