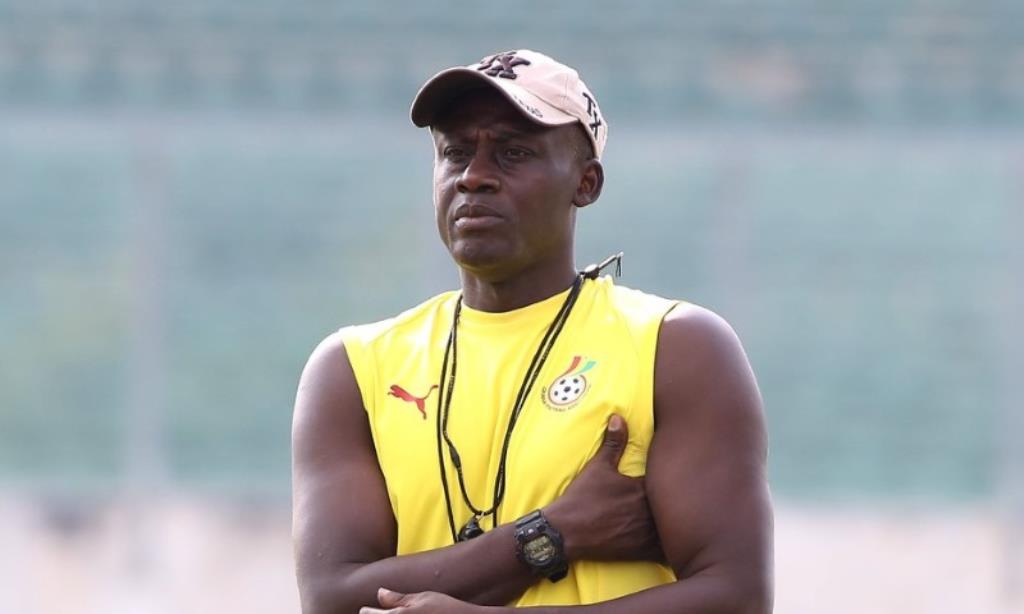 Stars Madrid FC head coach, Michael Osei has revealed that he accepted to join the club as head coach due to the vision of its owner, Nana Appiah Mensah, popularly known as NAM1.

The indigenous tactician sealed a move to the National Division One League club in 2018 after spending time with Asante Kotoko and Liberty Professions.

Speaking to Accra 100.5 FM, Coach Michael Osei has disclosed why he joined the lower division club although there were offers from Premier League clubs.

“Before Nana Appiah Mensah came to recruit me, I looked at his vision, where he wanted to take football [with his club] and how he wanted to support football.

“I believed in the vision because I thought if I come to Star Madrid I will be part of that vision”, the formal footballer shared.

Currently, Coach Michael Osei is preparing with his team for the start of the 2020/2021 football season.