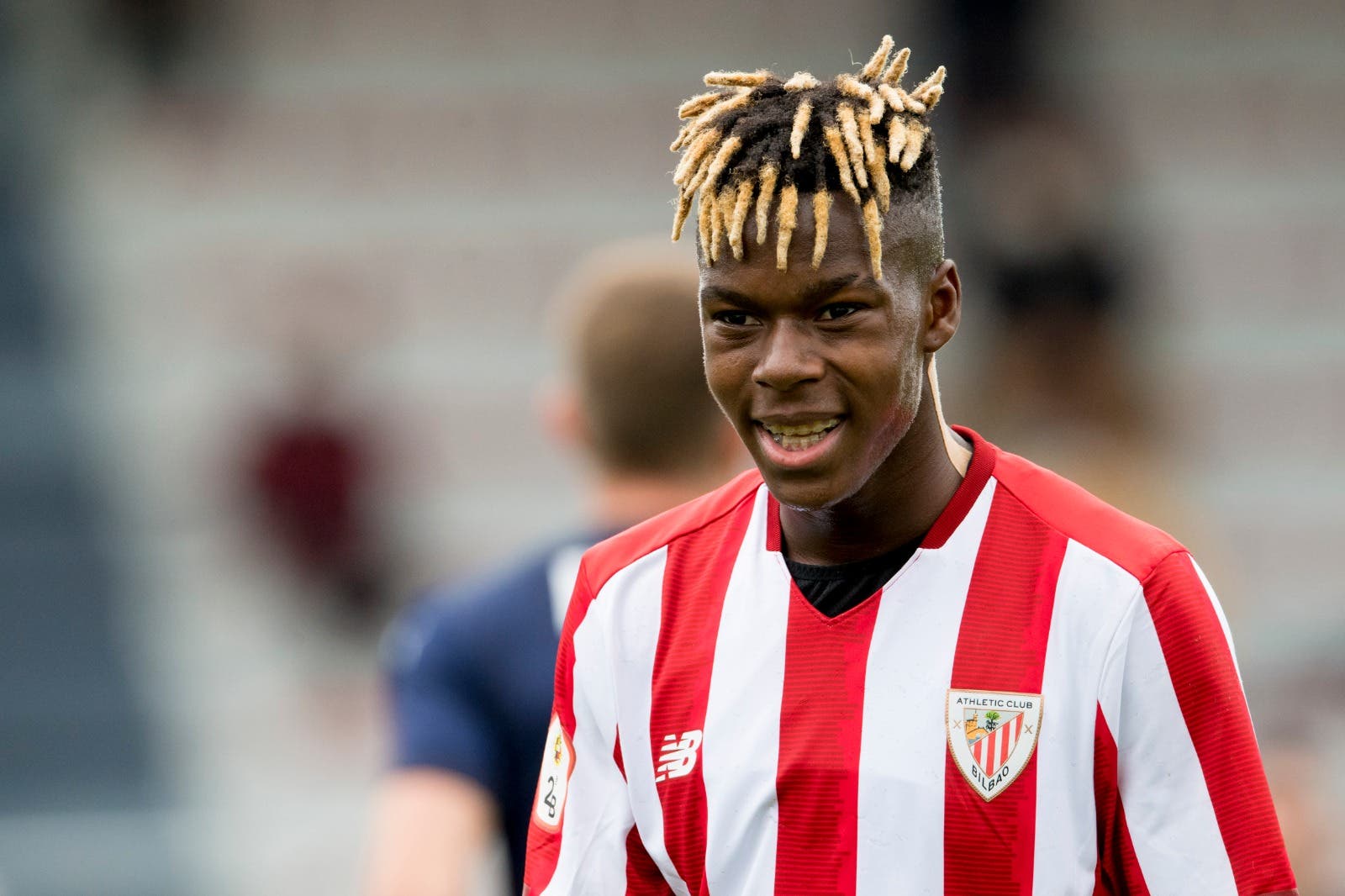 Nico Williams has emphasised that he “wants to stay” at Athletic Bilbao and has set sights on winning trophies with the club.

The 20-year-od's contract is set to expire in 2024 and is reportedly attracting interest from English Premier League giants Manchester United and Liverpool.

Williams had a successful 2021/22 season with The Lions where he made 39 appearances and scored three goals for the Basque-based club.

"I love Bilbao. I love Athletic Club. I want to be there with my brother and all my teammates. It’s like a family for me. I want to stay in Bilbao," he told 3Sports.

"I want to win trophies for Bilbao. Bilbao is like a family to me. My brother has won cups there and I want to give more to Bilbao."

Williams first represented Spain with the under-18 squad in 2020, scoring two goals in four games. He was called up to the Spain under-19s in February 2021, and made his debut for the under-21s in September of the same year.