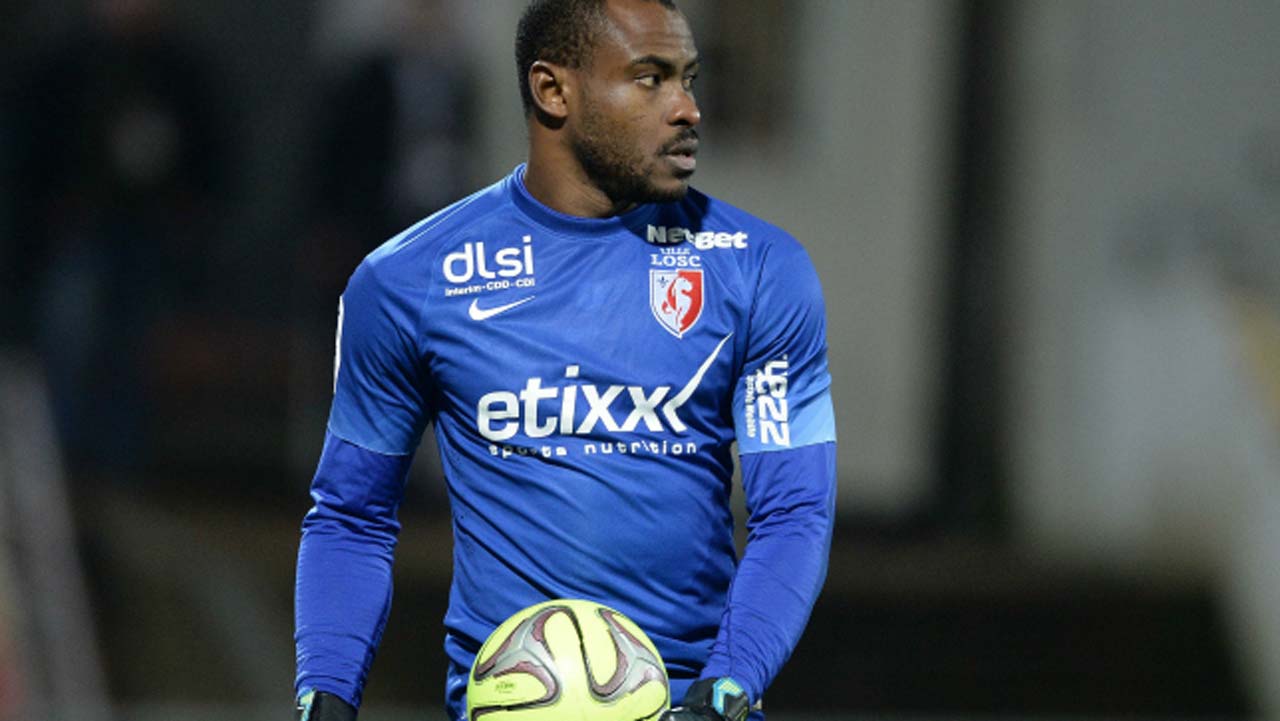 "I have put the past behind me as I continue to train and hoping to make a positive return," Enyeama told BBC Sport, denying reports he was about to quit the game.

"I've received some offers in Israel and Turkey. But at this stage in life, I want to make family a priority when I need to make a move because they are very settled here in France.

"The way I play football is with a smile and I would love to do that knowing my family is happy and settled."

Despite his age and his time away from the game, Enyeama says he his not ready to stop playing yet.

"Goalkeepers have a long lifespan in football and I believe I still have so much to offer," he insisted.

"I'd be the first to stop when I know I cannot give my best. I continue to train at home hoping for the best."

The former Enyimba goalkeeper joined Lille from Isreali side Hapoel Tel Aviv in June 2011 and made 164 appearances, but he and 10 other players were told to look for a new club by former boss Marcelo Bielsa at the start of the 2017/18 season.

"The way things ended at Lille was disappointing, it was sad to leave the club alongside others who gave everything; without the chance to say a proper goodbye to the fans," he added.

"You are recovering (from an injury) after giving so much to the club and suddenly everything ended like that, respectful football decisions are made - with a new manager and project on the table.

"I quite understand and respect that, yet it was not the kind of end you would want for a beautiful story but this is football.

"I always share positive energy every time I get a chance to see some of our fans, it is a good bond that will always live with me."

Enyeama, who played 101 times for the Super Eagles, helped the club to the 2016 French League cup final where they were edged by giants Paris St-Germain 2-1.

With 17 clean sheets from 35 league games in the 2013/14 season, he emerged as the first goalkeeper to be named French Ligue 1 African Player of the Season.

Enyeama made his international debut against Kenya in May 2002 in Lagos and during his international career, he helped Nigeria win the 2013 Africa Cup of Nations in South Africa, where he emerged as the tournament's best goalkeeper.