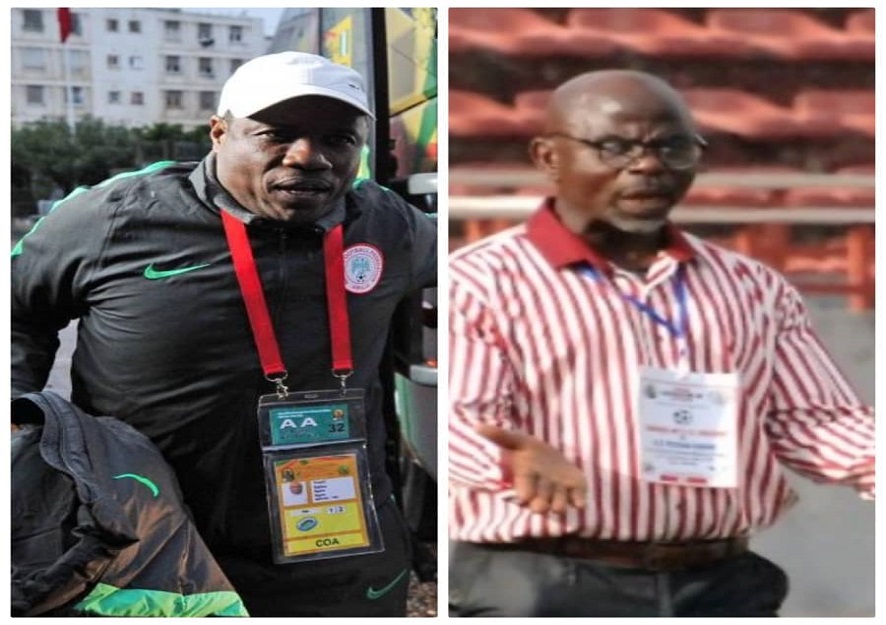 Football, nicknamed the beautiful game, is a religion to some. It has the ability to tease out even the well hidden emotions of its players and spectators, yet it has its less glamorous side too.

Only a few weeks ago, Ghanaian football club Asante Kotoko was in the news when their Norwegian head coach Kjetil Zachariassen failed to travel with the team back to Ghana after their elimination from the CAF Confederation Cup by Ivorian side San Pedro on a 2-1 aggregate.

Apparently emotions were so raw that Zachariassen claimed the reports had been told to stay on in Ivory Coast because his safety couldn’t be assured were he to travel with the team. Zachariassen had replaced Ghanaian coach Charles Akonnor with high hopes to lead the team to win a trophy after years of drought but faltered. He was later relieved of his post for failing to meet terms.

However, cousins in Nigeria have up the ante when news filtered in over the weekend that Nigerian Professional Football League side, Enugu Rangers announced the sack of their coach, Benedict Ugwu over the public address system even while the game against Akwa Starlets was in session.

Benedict Ugwu was in charge of the team in honoring the league game which they eventually lost by two goals to nil.

The coaching job can be lucrative as exemplified by the likes of José Mourinho, Pep Guardiola and Alex Ferguson, yet it can be lost on a whim, despite contracts being in place. In England, former Tottenham Hotspur coach Mauricio Pochettino found out rather too late that positive results were the stuff that kept a coach in job when following the poor run of last season’s champion league finalist he was fired only to be replaced by José Mourinho all within hours.

On Enugu Rangers part, they may have just made history by becoming the first club in Africa to sack a manager during a game. It does appear, a series of poor results led to the rather brutal form of dismissal.

Enugu Rangers have recorded just a win, one draw and three defeats in their opening five matches and currently sit 15th on the league table.

A situation, Salisu Yusuf appointed as head coach is tasked to help rectify. Yusuf, a former Super Eagles coach will be assisted by Mbwas Mangut and John Edeh, according to reports.

Yusuf is said to be returning to football after serving a one year ban by CAF following his complicity in a match-fixing scandal. It remains to be seen if Yusuf and Mangut can lead Rangers out on Sunday when the Flying Antelopes welcome Pyramids of Egypt in their first Group A match of the 2019/2020 CAF Confederation Cup. Some reckon the elimination of the Antelopes from the Champions League was hard to take hence the particularly unusual way to relieve him of his duties.

The unusual mode of termination wasn’t lost on Nigerians who took to social media to share their thoughts.