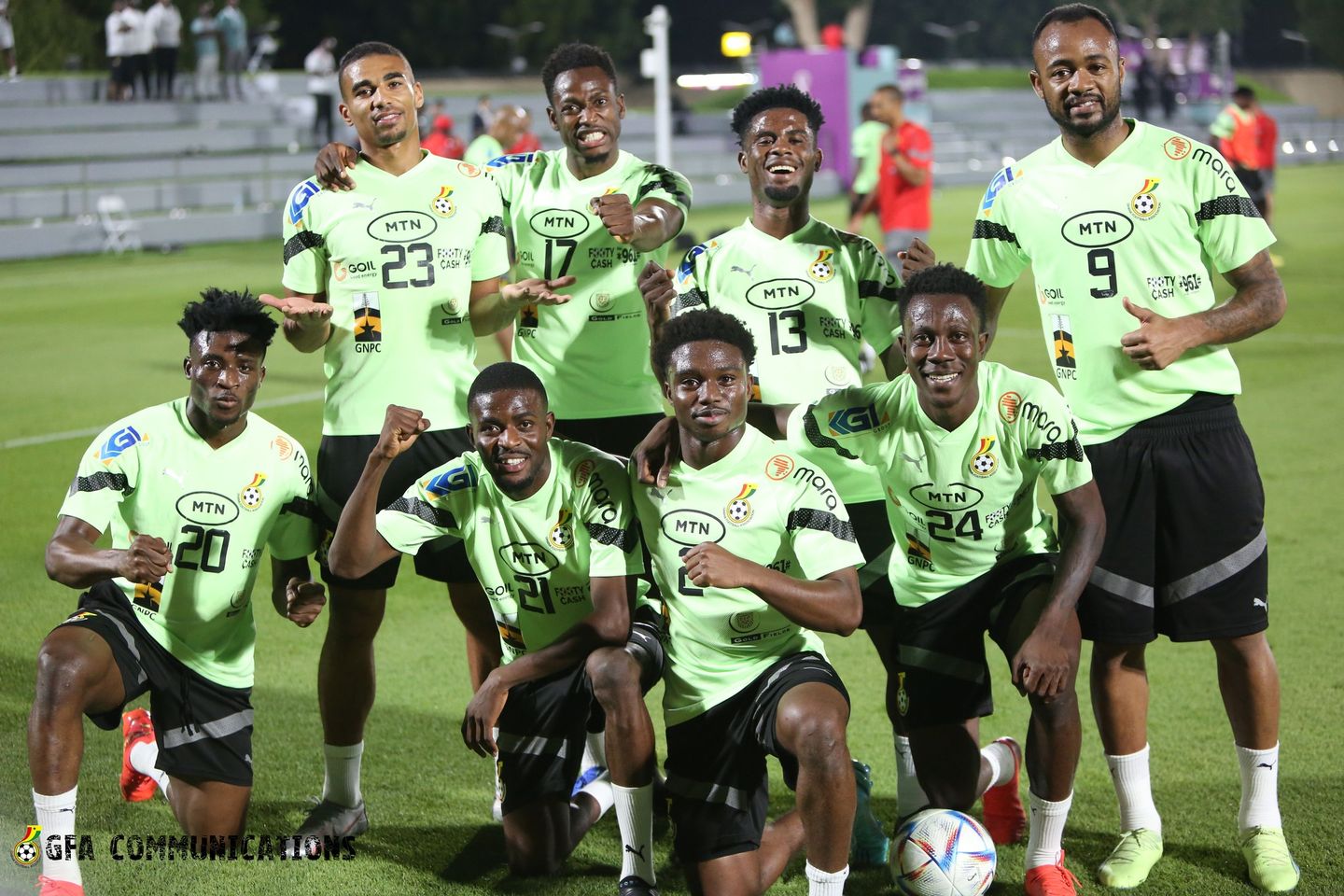 At long last, the long-awaited time for the battle for football honors at the highest level is here for the Black Stars of Ghana.

At the giant Doha Stadium in Qatar this Thursday, the sweat and toils of coach Otto Addo and his technicians will be put to the test against legendary Cristiano and his Squad from Portugal in the first match of Group H in the ongoing FIFA World Cup 2022. It is well known that a lot of energy, time, and state funds have gone into preparing the Black Stars for this prestigious global football extravaganza. It is this huge expenditure from national coffers that has given a large chunk of the populace, who claim to be football lovers, the right to frighteningly pry so deeply and emotionally into issues concerning the Black Stars that most of the time invariably defy logic.

This writer suggests it is time we all accept the fact that the buck stops with the coach.

The interesting aspect of the whole scenario is that everyone would like to have a share in success like what happened in the Black Stars’ brilliant World Cup debut in Germany in 2006.

Having recovered from a nervy match against veteran campaigners, Italy, by snatching points from the Czechs and the Americans, the Black Stars became the fifth African nation to enter the knockout stage of the World Cup.

Despite some bullying tactics by the otherwise tactically disciplined Brazilians who routed the Black Stars 3-0, the team received warm reception and applause from the entire nation notably our politicians from both sides in Parliament who all wanted to be part of the success story.

The NPP, headed by President Kufuor was then in power and this is what E.T. Mensah of NDC, former Sports Minister said in Parliament “We have congratulated the Black Stars and their officials, but there are some officials that we have to mention, Nana Brew Butler, for instance, was an effective chairman of the Ghana Football Association and it was during his time that we identified and put these young ones together. They won gold in 1991. They won gold again in 1995 and they had silver thrice. In Japan, these young ones from Starlets went Under 20. They did well and many of them were in Australia and they matched Brazil. Many of them were in New Zealand and many of them also participated in Atlanta 1996 at the Under 23 level they were handled by people like Nana Butler, and Alhaji Jawula, and there are some coaches that come to mind. There are many of them. Coach Afranie for instance was quite effective in nurturing the boys. He was in New Zealand with them and he was in Argentina as well.

Then coach Sam Arday and Jones Attuquayefio are all officials that we need to commend and your humble servant, was all the time with these young men”.

This is what Mr. Yaw Osafo-Maafo, MP Akyem Oda, Minister for Sports said, “There is no doubt that these young men played very well because they had played together as Starlets and therefore

Hon E.T. Mensah, had a role to play. It is also a fact that from Independence, Ghana never qualified to participate in the FIFA World Cup except under President Kufuor.

Mr. Speaker, it is also important to even learn a lesson about the performance of the Black Stars.

Therefore, it is important to note that the spirit, commitment, and determination of these young boys were very significant.

The team spirit was just there and we need to learn a lesson from it. One can be down but not out and I think the fact that Italy is going to the final and Italy did not find it easy beating Ghana shows the strength of our Black Stars.

"We indeed have a team and we must be proud of it”, he added.

It is clear from the above quotes that everybody loves a winner. I believe the Black Stars have shown a lot of improvement in all their trial matches for the World Cup and with the right spirit in the camp, they must be able to rise to the occasion.

This writer has trust in the tactical acumen of coach Otto Addo and his technicians and I expect the current Black Stars squad to emulate the fine performance of their predecessors. I am an unashamed optimist and that has kept me going over the years.

Cheers everybody and keep loving sports.