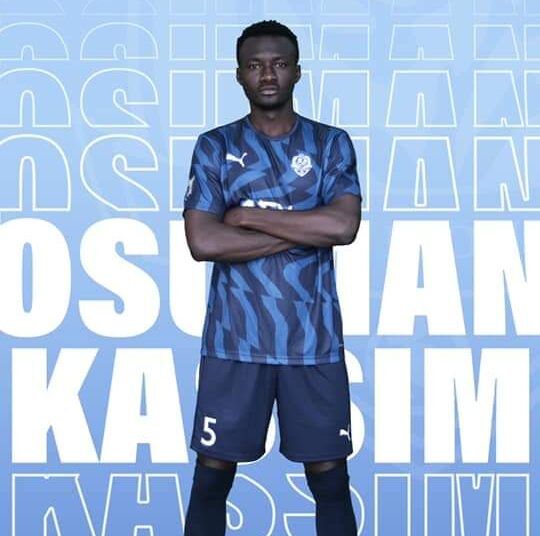 Division One League side, Accra Lions, have officially completed the capture of teenage centre-back, Osuman Kassim ahead of the 2020/21 campaign.

The 18-year-old has now joined the club after necessary processes were completed and is expected to contribute as soon as the season begins.

The club's scouting boss, Paul Goodrich, was happy with the move.

“Osuman is a dynamic left footed central defender who is never afraid to face a tackle. His athleticism and an ability to launch our attack, make him a promising prospect.”

He is part of several new players to have joined the club this season.