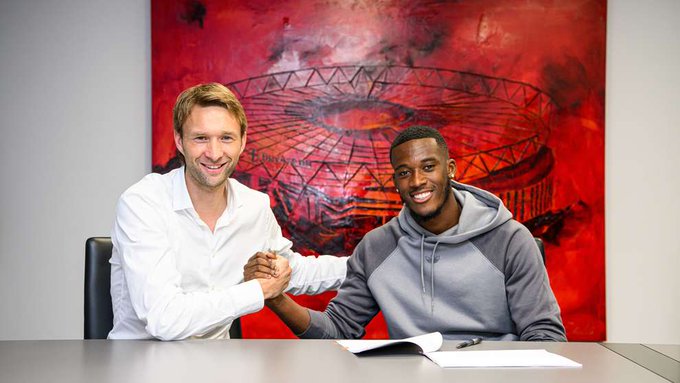 Bayer Leverkusen have completed the signing of Ghana target Callum Hudson-Odoi from Chelsea.

The 21-year-old joins the Bundesliga side on a season long loan, having been an unused substitute in Chelsea's last three league fixtures.

However, The Blues have the option to recall Hudson-Odoi in January.