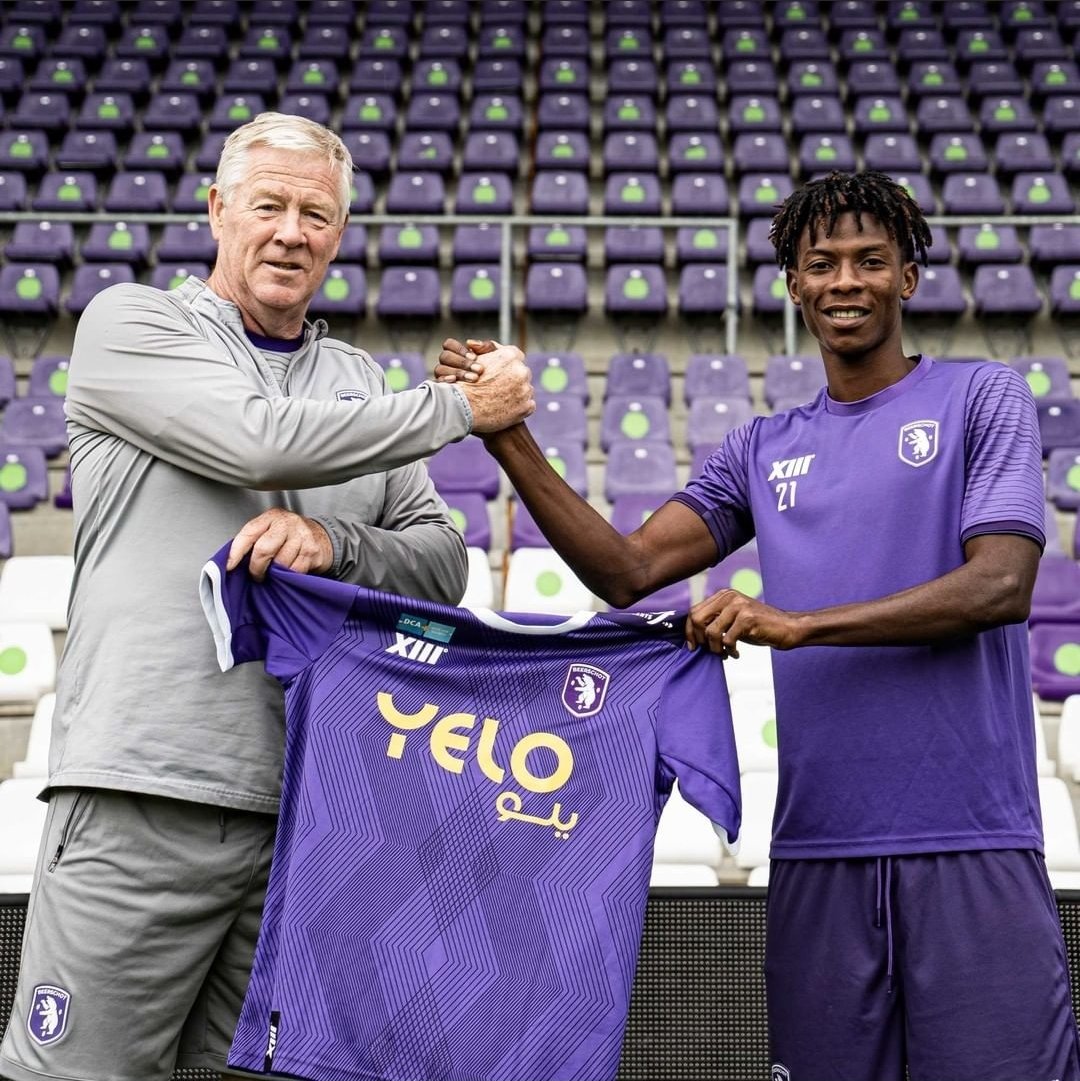 The European club in the last few weeks has been in talks with Inter Allies FC to secure the services of the 18-year-old.

On the back of successful negotiations, Beerschot V.A have today announced that they have sealed the signing Abraham Okyere.

“Midfielder Abraham Okyere (18) is the newest addition to Beerschot. The talented Ghanaian comes over from Inter Allies (Ghana) and was loaned out to Al Hilal United (United Arab Emirates) last season.

“There he was voted the team of the year after a strong season. The Ghanaian youth international (U20) signed a contract for 2 seasons with 2 seasons option at Kiel. “Abraham is a true box-to-box player with great running ability,” an official statement from the Belgian club has said.

In 2019, Abraham Okyere graduated from Cedar Stars Academy. He has now moved to Belgium on the back of an impressive stint in Al Hilal last season.