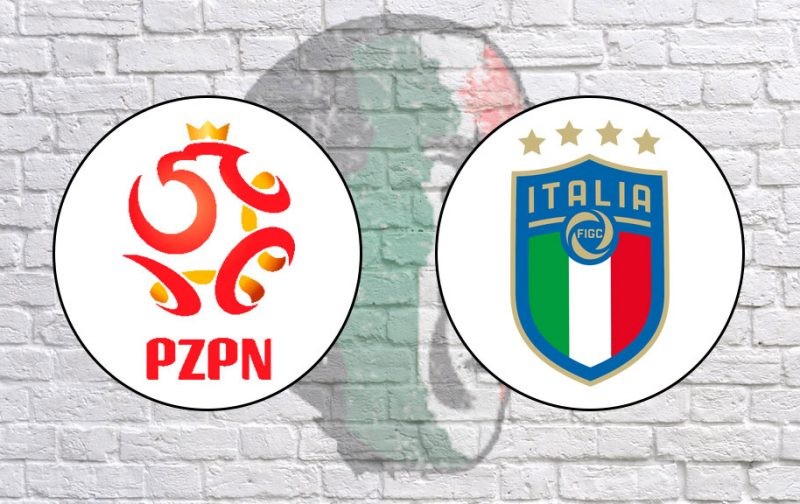 Andrea Belotti and Federico Chiesa spearhead the Italy attack as Roberto Mancini’s side take on Poland in Nations League action in Gdansk on Sunday.

Giorgio Chiellini starts the match on the bench with Francesco Acerbi starting in his place, while Emerson Palmieri and Alessandro Florenzi on the wings.

Belotti and Chiesa are joined by Lorenzo Pellegrini in attack, while the midfield is marshalled by Nicolo Barella, Jorginho and Marco Verratti.